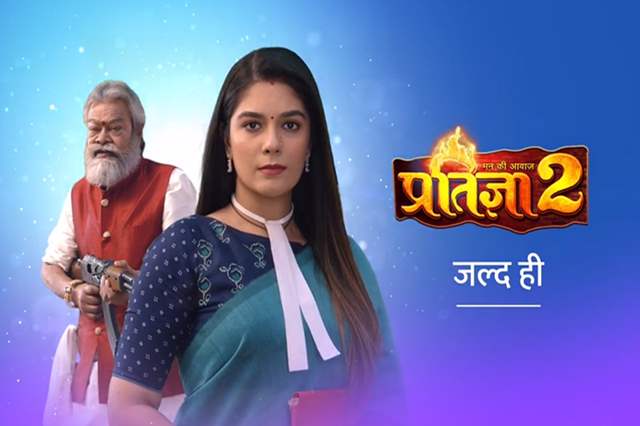 The past few days have been all about the much-awaited and talked-about second season of Mann Ki Awaaz Pratigya. The Star Plus show, from almost a decade ago, is returning with a second season now and has the original cast members - Anupam Shyam aka Sajjan Singh, Pooja Gor aka Pratigya and Arhaan Behll aka Krishna reprising their roles too.

Things moved forward quickly and now we have the first teaser of Pratigya 2 out already. In this teaser, we can see Sajjan Singh, being himself announcing his return after 9 years and unleashing a warning to create wrath - but this time, not only in UP, Bihar or Delhi but the entire nation. 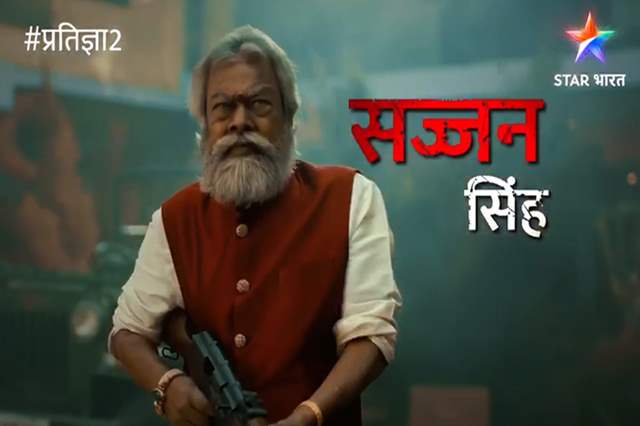 Thus enters Pratigya, no more just a docile married woman like in the initial days of the original show but a determined and successful lawyer who promises to give an answer to every bit of wrath that will be created by Sajjan Singh without blinking an eye. 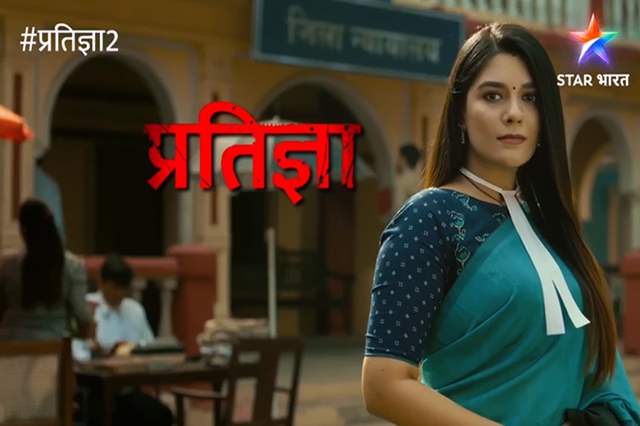 The teaser may be short but suffices enough moments and nostalgia to have the viewers excited about the Season 2 already and if there is any other teaser coming soon that will have Behl, it will only add up.

+ 2
1 months ago Omg omg omg..cannot believe they are back!! I hope the bg for Thakur sahib is still the same.. aho aho aho..

+ 4
1 months ago glad that they are coming back with the same cast.

1 months ago I literally can never forget when the first promo of season 1 came out. It showed some goons eave teasing a girl wearing a red dupatta. They were like “laal dupatte wali tera naam to Bata...” and Pratigya retaliated to this by saying “ek laal dupatta to tumhari behen ke pass bhi Zaroor hoga, kabhi galti se us ka naam mat poochch lena “. It was one of my favourite shows.

1 months ago It’s unfair and illogical. If season 1 aired on star plus , so logically the sequel should also air on it only.

+ 2
1 months ago Can’t believe it! I loved Pratigya 1 and was a fan of Pooja Gor back then!