It's been more than 2 decades of Indian Television and the cliches around male friendships are just getting stronger and more typical. Be it about getting things done magically, or about being the all-time personal assistant of the male lead, these friends have done it all on Indian dailies.

Today, list down for you, the stereotypes around male friendships on the Indian tellies:

1. From best-friends to brother-in-law! 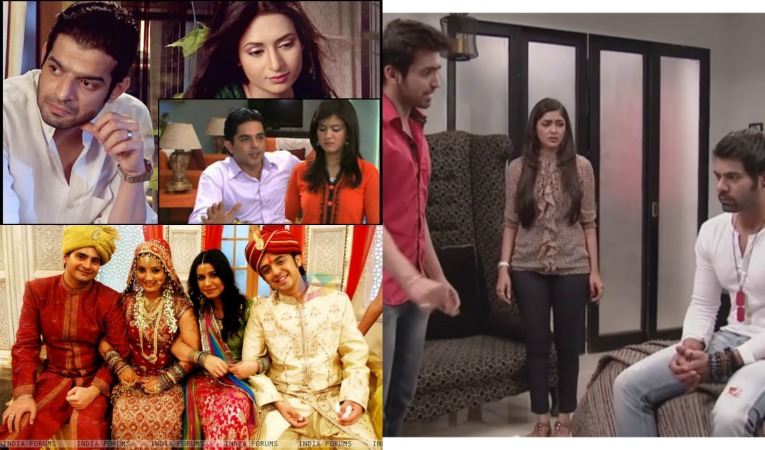 2. They always share the same friends, family and enemies! 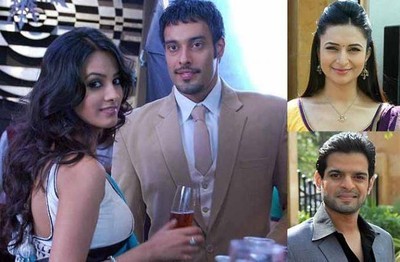 Our daily soaps very much abide by the slogan - 'Jo tera hai vo mera hai.' Almost all of us do, don't we? Our friend's friend is our friend and their enemy is also our enemy. One of the best examples here would be Raman-Mihir, where Raman's family is family for Mihir (Raman's mummyji and papaji) and Raman's enemy is an enemy to Mihir as well. (Ashok for example)

3.  The friend has to be an epitome of SACRIFICES 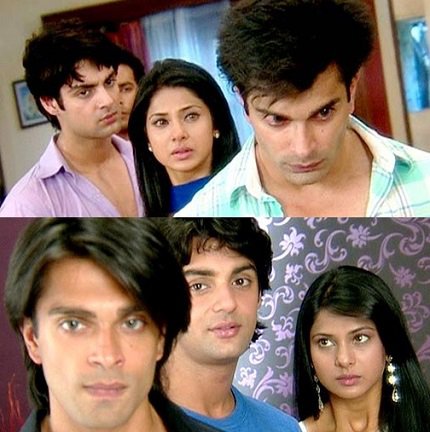 Be it going against their own will or giving up on anything and anyone, the friends on TV have done it all. The feeling of friendship is strong enough (only in the leads friend though) to play the victim. An all time example is the duo of Siddhant - Armaan (Karan Wahi and Karan Singh Grover) in one of our favourite shows, Dill Mill Gayye.

4. The best friend is more of a sidekick 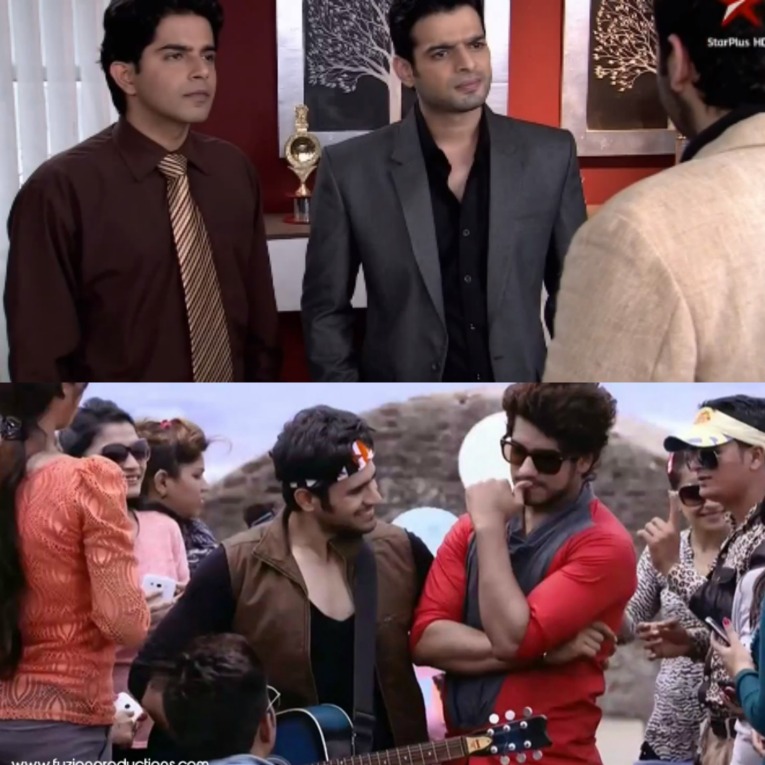 The friend and the lead are never given an equal stature and the friend, therefore, always ends up playing the sidekick. The friend has done it all, from assisting the lead with his office work to do some of his chores! It's more of a friend turned personal assistant on Indian TV. The best-suited example's' here would be the duo of Abeer - Nisaar (Pearl V Puri and Suyyash Rai) in Phir Bhi Naa Maane Badtameez Dil and Raman - Mihir in Yeh Hai Mohabbatein!

5. Friends add a comic element to the show 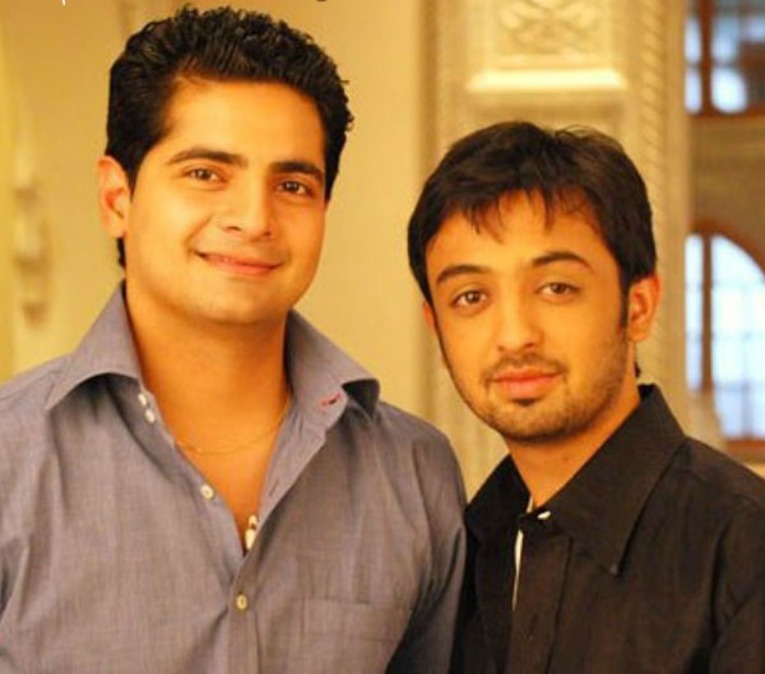 Since Indian TV always portrays the lead in a rather serious light, it is the friend who brings in the adequate amount of humor! The duo of Mohit-Naitik is one of the best example, we all remember the early days of Yeh Rishta Kya Kehlata Hai, don't we? 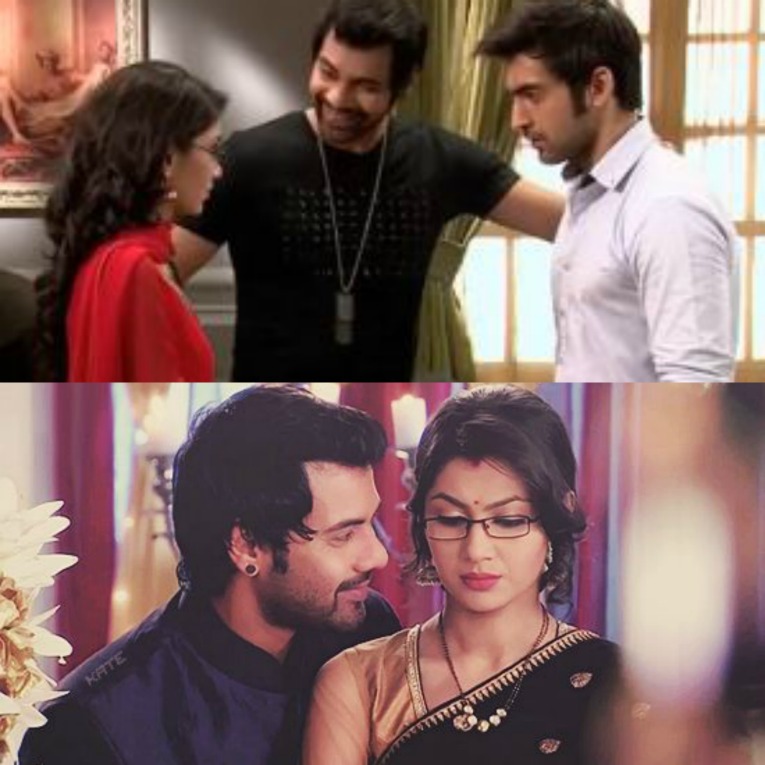 The idea of Bhai Bhai' goes for a toss once Bhabhi comes into the scene! After all, who else is going to save them from 'Bhai ka gussa!' Indian soaps have taken the concept of 'Bhabhi is equal to a mother figure' way too seriously. One of the perfect examples here will be the duo of Purab and Pragya in Kumkum Bhagya! 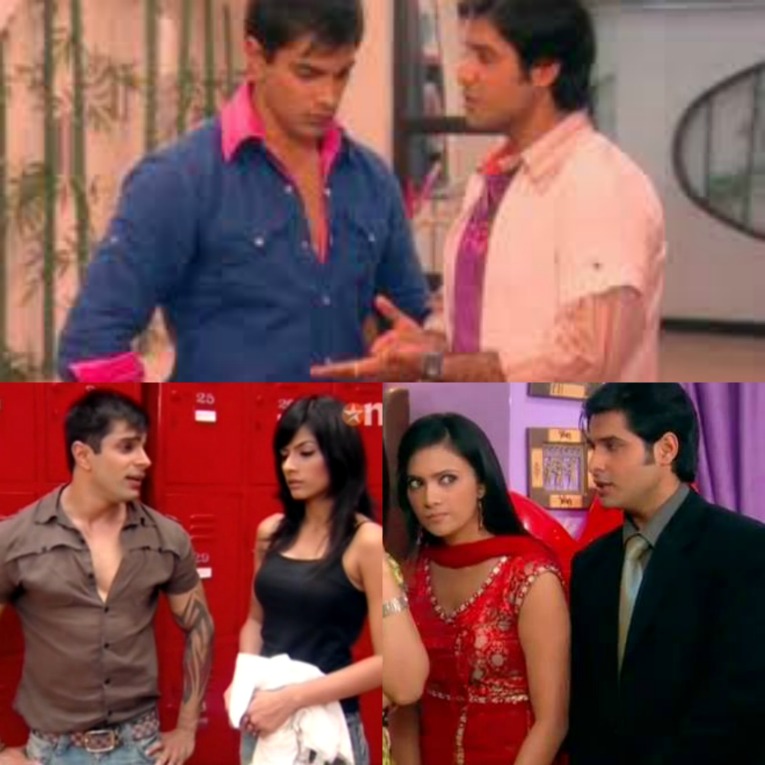 Be it about love at first sight or about solving a fight with his love, the friend has a solution to everything. Going back to the rather earlier days where the duo of Atul-Armaan (Pankit Thakker and Karan V Grover) worked each others' love life out in just the perfect way, in Dill Mill Gayye.

What else do you think are the stereotypes around male friendships on daily soaps? Leave your comments below.

-beena- 3 years ago Thank you so much for this article.It is really relevant.
The third stereotype has been aptly listed.The best friend goes to any lengths to see his friend (the lead) happy but when he needs help he has to beg and plead before his friend.He always readily helps out and stands by the lead and his family,yet the lead's family disrespects him and abuses him and is ungrateful to him.The lead never takes the required stand for the friend he claims is his closest.The feeling of friendship is actually strong enough only in the lead's friend...the lead just mouths the tag of best friend but fails miserably in living upto it.

Niks77 3 years ago Love u Karan Singh Grover, ur friendship with everyone from DMG is still so strong! 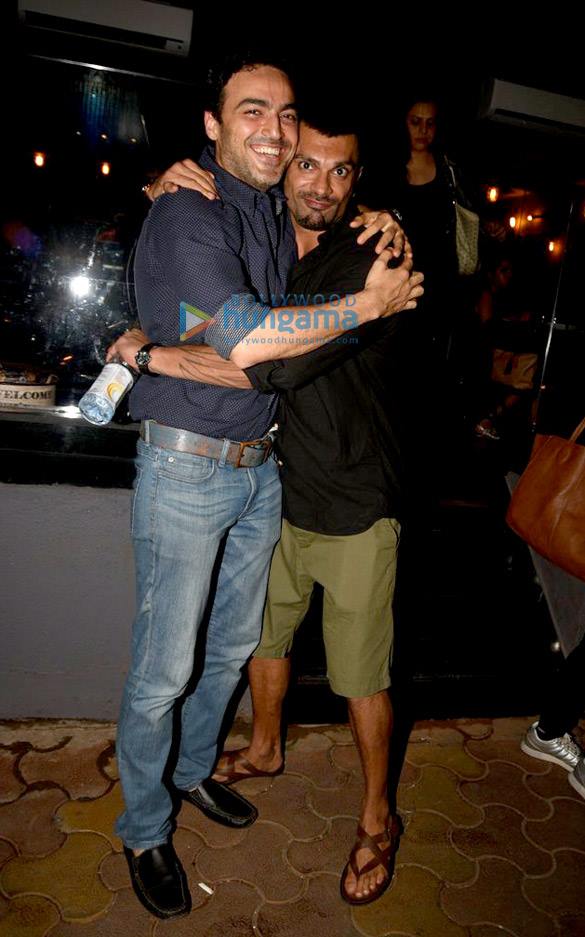 nmteddy 3 years ago Since the writer seems so obsessed with Raman-Mihir let me remind you that they were actually brother-in-law's turned best friends. Mihir is Raman's first wife's brother aka Shagun's brother.

and In Last Point Armaan Malik's Name You mentioned Is Karan V Grover..

Dill Mill Gayye Is Not Just A Daily Soap..
So, please From Next Time Recheck When ever You mention some 1 Name related To Iconic Shows..

Deblina Chatterjee to be seen as Lakshmi in Vighnaharta ...
5 minutes ago

Here’s why Akhilendra Mishra initially denied playing the ...
7 minutes ago

Sushant Searched about Painless Death, Trouble in ...
14 minutes ago

Rishina Kandhari talks about resumes shooting, her perfect ...
36 minutes ago

Yeh Rishta Kya Kehlata Hai: Kartik to take care of his ...
47 minutes ago

Sushant Singh Rajput fans gear up for a second round of ...
47 minutes ago

Sushant’s Brother-in-law Messaged, ‘Please Keep My Wife Away ...
57 minutes ago