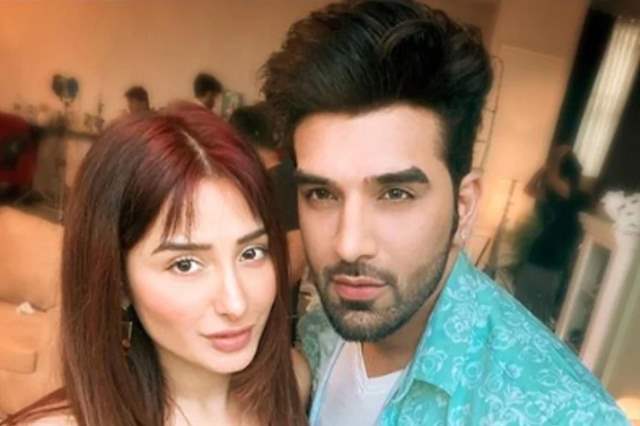 Post his inning in Bigg Boss 13 and then in Mujhse Shaadi Karoge, actor Paras Chhabra has been on a spree indeed when it comes to making the most of several projects. Just like another housemate Asim Riaz, he has already starred in an array of music videos and maximum had his best friend and BB housemate Mahira Sharma with him.

All those videos have been fairly successful and now Chhabra is all set to embark on a new project altogether which is indeed special for him.

Chhabra has opened a new production house with his dear friend, Gaurav K Sharma and their production house will be launching their first musical project soon. Reports suggest that Chhabra will be seen in this upcoming song that will be releasing in November this year and best friend Sharma will also be featuring in the same song along with him. Talking about it to a portal, Chhabra said that it is a 'dhamakedaar number and will be a treat for the music lovers. He even added that people will see him in a different look altogether following which he thanked his friend Bharat Ahuja for giving him the exact look that he had in mind.

Chhabra has kept saying how he is a huge Ranveer Singh fan and his look in the project will be inspired from him.

Twitterverse can't keep calm as Asim Riaz and DJ Snake at a possible ...