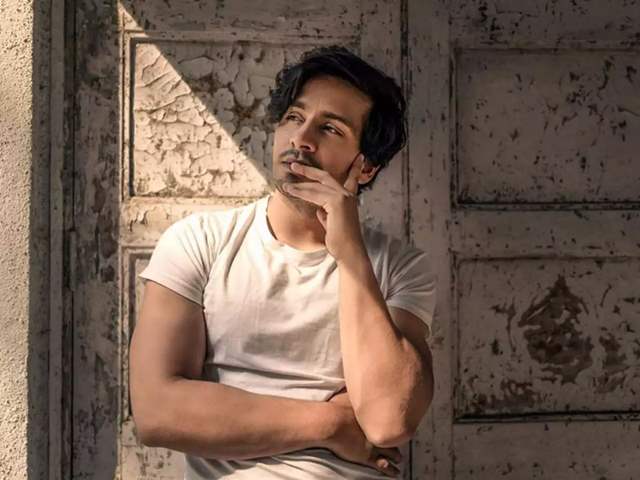 Sony Entertainment’s romance drama Ishk Par Zor Nahi has won the audiences’ hearts with its storyline, characters, and the crackling chemistry between Ahaan and Ishqi played by Param Singh and Akshita Mudgal. After facing multiple challenges, Ahaan and Ishqi finally realized their true feelings for each other and tied the knot.

Talking about the same, Param shared’ “The two have been through their fair share of struggles, but they finally found their happy place. However, marriage doesn’t mean there won’t be obstacles. Every relationship goes through ups and downs and will be fraught with challenges. In fact, during those times many misunderstandings are bound to happen, which is what kept them apart for such a long time earlier on. But, when you want to build the future of a relationship, you must let go of past misunderstandings. It will be interesting for the audience to see the challenges that Ishqaan will face as a couple here on.”

Truer words haven't been spoken! It will be truly interesting to see how things move forward after all.

Shereena Khan 2 months ago I enjoyed this drama. Modern and open mindedness made the show different from typical dramas. This drama gave scope for modern thinking and being equal with others. While the other side was more conservative…in my opinion as the drama would have progressed things would have changed for better

2 months ago Really excited plot and twists coming up in Ishq Par Zor Nahi but we love the cute Ishqaan moments. They are precious… Param Singh and Akshita Mudgal are awesome

2 months ago looking fwd to the drama

2 months ago Param is one of the gem on iTv

2 months ago Such a sensible sorted guy is Param