View Profile
Mumbai summers are hard to resist not only for humans but for our sweet adorable pets as well. Like human body requires cold water bath, AC and nice spa to beat this heat, our pets are not that behind when it comes to their beauty treatment. India-forums.com got in touch with the TV celebs who gave few tips on how they pamper and take care of their pets during this humid season. 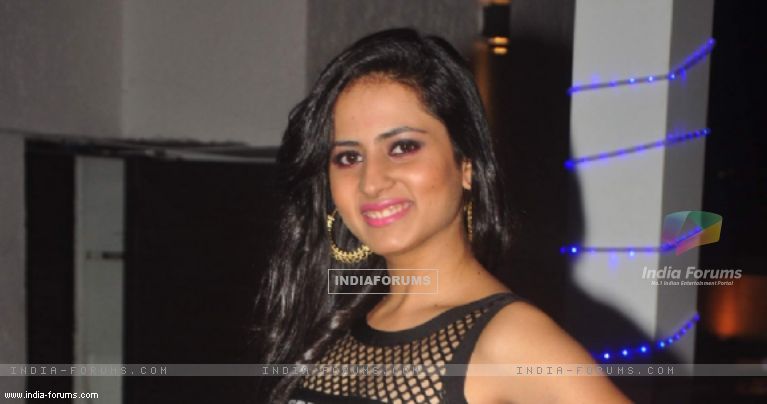 Sargun Mehta last seen as former Ganga in Balika Vadhu on Colors: "I have the fussiest Cavapoo in the world. During the summers also if I don't take him out, he won't eat at all. I take him out at least twice a day no matter what the weather is. We give him bath once a week and get his nails cut once in three weeks. As he is a hairy dog, I often get his body hair trim so that he doesn't feel hot nor has hair fall problem. We keep topping up his utensil with cold water and feed him chicken every day; in case he faces dehydration we provide him electrolyte powder." 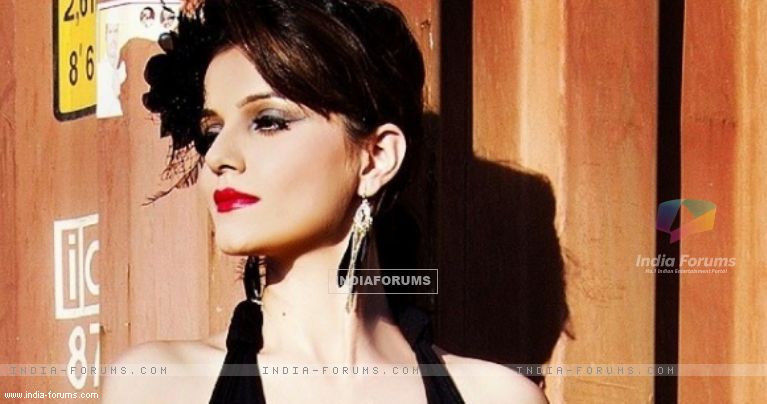 Rubina Dilaik last seen as Jeannie in Jeannie Aur Juju on SAB TV said: "My Romeo (Shih Tzu) has a very healthy coat of fur on his body, so I give him bath every fourth day and comb him thrice in a day. I am very particular about the kind of shampoos and conditioner I use for him, they all are medicated or Ayurveda. Whenever he comes back from walk I always wash his paws and ears. I send my dog to salon every month for trimming to avoid any kind of allergies during the summers. My pet is the cleanest (wink)." 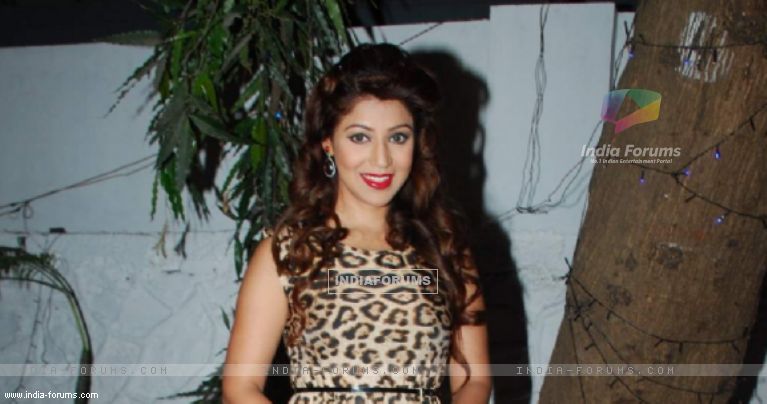 Debina Bonnerjee last seen in Chidiya Ghar on SAB TV said, "We really have to take care of our dogs during this humid weather. We give him shower every two days, else he starts smelling bad. We make sure that his sleeping seat is always clean and bowl is full of water. We avoid dressing him up with fancy accessories or clothes in this heat. Dogs don't function like humans, so we feed him same food throughout the year irrespective of any weather. I also provide plain curd to my cute little Dexter during the summers." 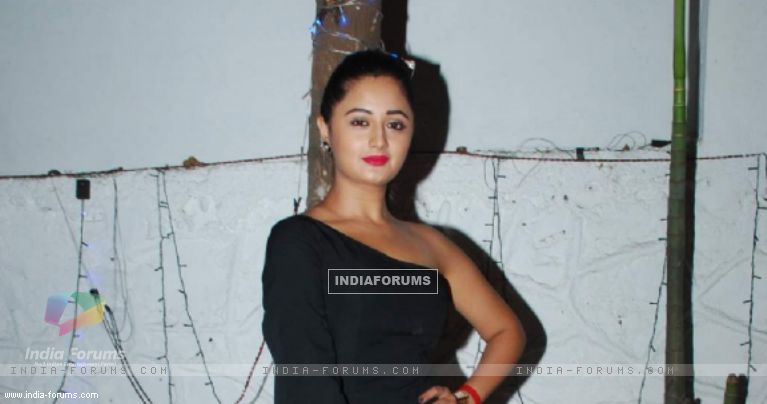 Rashmi Desai seen as a contestant in Khatron Ke Khiladi: Darr Ka Blockbuster Returns on Colors said : "He is a pampered dog, but still I don't give him very lavish things. As my dog has lot of hair on his body I prefer keeping him in the AC, especially during afternoon. The good part is that he himself loves having a lot of water, so that solves most of the problem during the summers. He likes to play with us and we make it a point to interact with him all the time. We give him frequent bath and spa treatment as well. At night before he goes to bed I clean him with wet tissues that keep his body temperature cool." 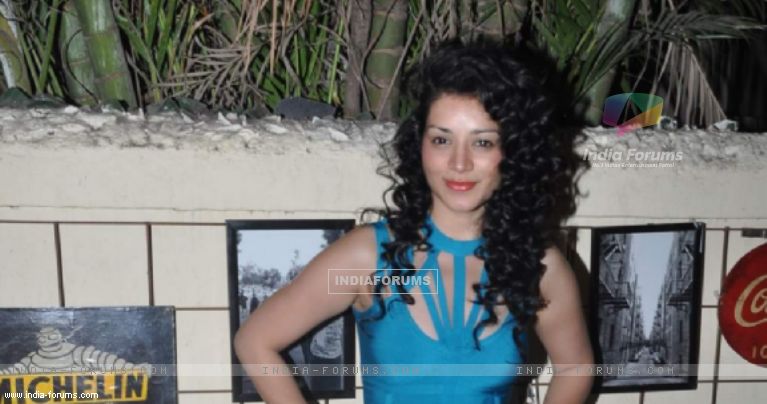 Sukriti Kandpal seen in Dilli waala Thakur sisters on &TV: â€œI have two dogs, a Peckingese and a chihuahua. Both feel very hot in summers, so I give them regular bath and trim them frequently as that makes them happy. He sleep under the sofa or the cupboard as it keeps them cool and then I have to search for them whenever I come back home from shoot.â€

Well it's proved that dogs are man's best friend. I guess with this kind of lifestyle and pampering many pets will be wondering if they were adopted by these TV actors for at least a day.

6 years ago Sukirti Kandpal you leave me spellbound every time you do anything. Why you were not there in Be With Beti fashion show? Take care of your health and keep rocking

6 years ago I love dogs too. Sukirti Kandpal you are amazingly awesome.

6 years ago Sukirti Kandpal You are an excellent actress with always portraying perfect expressions-.love you

6 years ago Sukirti Kandpal you are a damn good actor & a wonderful person inside & out..god bless you & rock on..love you suku