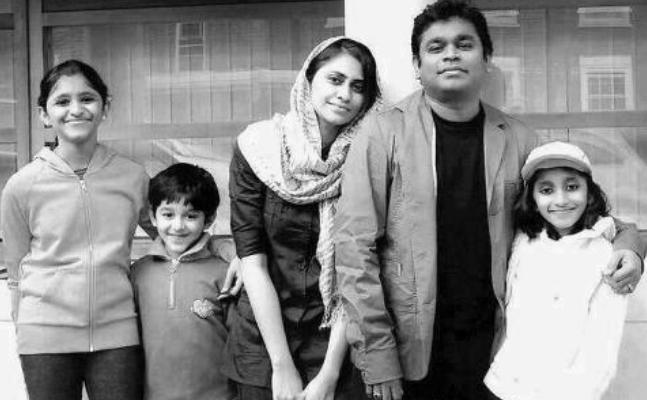 Double Oscar-winning composer A.R. Rahman, who has just turned 48, spent quality time with his family and also visited an ailing fan suffering from cancer in the city. He also participated in a live chat with his fans on Facebook.

"He makes it a point to spend time with family on his birthday. He's not really fond of throwing a lavish birthday bash. He started his day by taking the blessings of his mother and then visited a fan who is suffering from cancer in a private hospital here," a source close to Rahman told IANS.

"He also likes to work on his birthday. He spent some time in his studio as well. Later in the evening, he chatted with his fans on Facebook," the source said.

Rahman and his family members are said to have returned from a trip to Ajmer on Monday.