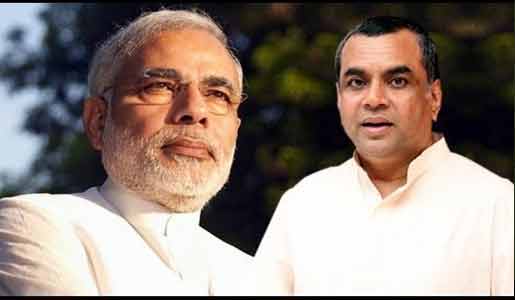 Versatile actor Paresh Rawal, who will soon start shooting for a biopic on Prime Minister Narendra Modi, says he is the right choice to play the role of the politician.

"I am confident about the film and no one else can play Narendra Modi other than me. He is in a different league altogether and I am more than excited to play the role. I am not allowed to talk much about the film but, yes, I will start shooting soon for this film," said Paresh.

Meanwhile, the actor was seen in "Raja Natwarlal". Directed by Kunal Deshmukh, the film, which also stars Emraan Hashmu and Humaima Mallick, among others, came out Friday.