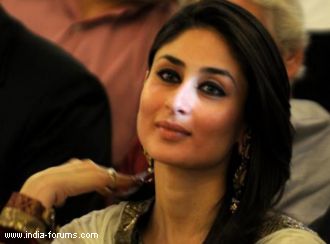 "I don't enjoy action films. I don't like action scenes and stunts. I like conversational and romantic films like 'Ek Main Aur Ekk Tu'. I am scared of action and gun shots. Saif used to get angry and say 'you can't do that'" said Kareena.

"No more action films for me, no more harness and no stunts at all! After 'Agent Vinod', I enjoy song and dance sequences much more," she added.

"Agent Vinod" is slated for a March 23 release.

exclusive
Exclusive Sara Khan to release her next song 'Bham Bhole'; says it's a ...
21 minutes ago