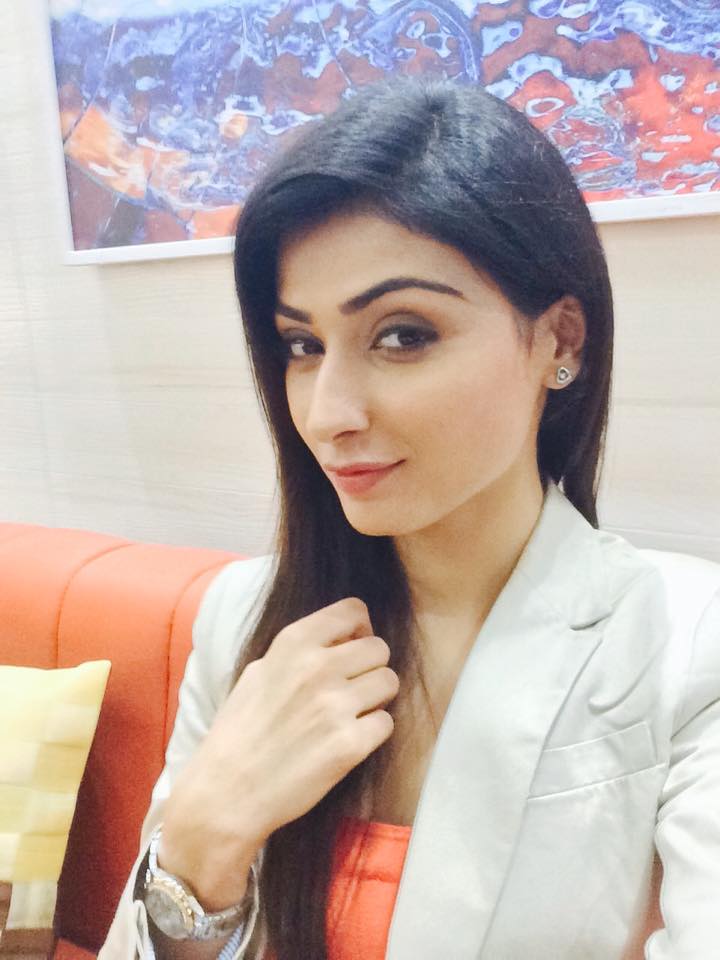 Nikita Sharma who was last seen in a fully fledged lead role of Antara in Life OK's Do Dil Ek Jaan and post her stint in the show, she was seen in quite a few episodic too. This pretty lass will yet again be seen in an episodic of Love By Chance airing on Bindass.
Our source states, "Nikita Sharma who was last seen in Do Dil Ek Jaan will be seen featuring in Love By Chance for an episode. She will be seen essaying the role of a lawyer and also something that she has never attempted."
Well surely, it would be a pleasure and a good watch to see Nikita as a lawyer.
We tried contacting Nikita several times, but her phone remained switched off. We also left a message for her, but did not receive any revert.
Keep reading this space for more updates on your favorite shows.
Upasana Patel

6 years ago your performance was Outstanding Nikita Sharma as Urmi The Lawyer..)

6 years ago Nikita Sharma all the very Best..Missing u a lot onscreen..You goona rock it

muniras 6 years ago Eagerly waiting to c u onscreen Nikita Sharma.Luv u nd miss u.

+ 2
6 years ago All the best Nikita sharma! Can't wait for the show to air! Keep rocking!