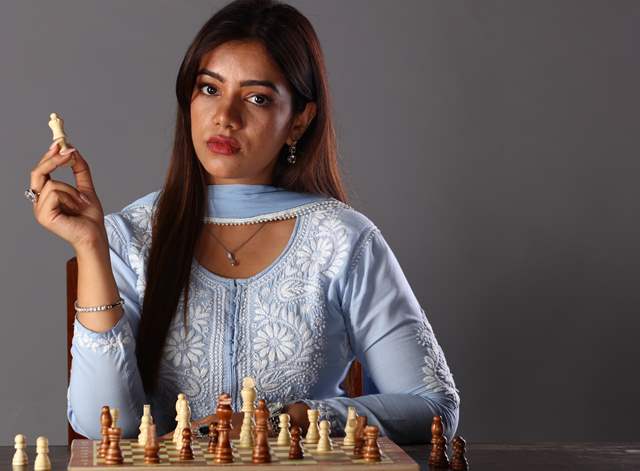 The gripping tale of ALTBalaji & ZEE5 Club’s Dark7White is making all the right buzz amongst the audience ever since the makers released all episodes on the OTT platform. This gripping, dark murder mystery, with a lot of twists and turns, has proved to be the perfect dose of masaledaar content that each one of us was looking for. In addition to the gripping plot, fans can’t seem to get over the fine performance of the lead pair, Sumeet Vyas and Nidhi Singh, who inarguably is the most-loved on-screen couple of the Indian OTT space. Seen as Yudhveer Singh, a political leader and college student, this new avatar of theirs seem to be winning hearts aplenty amongst their fans.

The duo started their journey together with Permanent Roommates and became an instant hit with their quirky and adorable chemistry. Since then, there has been no looking back for the two. While they did many projects separately, they were time and again paired together for their fans' delight.

Speaking on the same, Nidhi comments, “We have been paired against each other twice before this show, but it is heartening that all our characters are extremely different from each other. We started as Mikesh and Tanya, and here we are as Yudi and Daisy. It’s a stark contrast to anything that we’ve done before, which is a huge sigh of relief because we know that our fans will now be able to see us in a completely new light.”

Dark 7 White is an urban youth-oriented political murder mystery set and shot in Jaipur, is narrated in a quirky storytelling style laced with dark humour. It is a gripping story about seven friends having high profile jobs, with the story shedding light on how their situation wasn’t the same back in their college days. What adds to the intrigue is the story of how one of these seven characters uses the other six for his advantage.