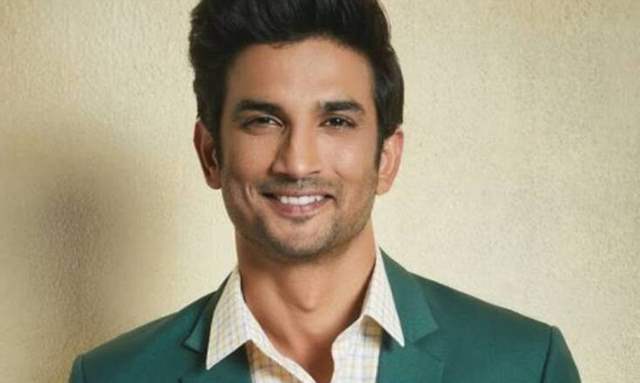 Sushant Singh Rajput’s death investigation has yet again seen a new development as the Narcotics Control Bureau (NCB) continues to investigate the drug angle in SSR’s death investigation. On Wednesday, the agency refuted rumours of it filing a charge sheet soon and said that many links are still being probed.

A recent IANS report quoted a source saying, "The reports of NCB filing a charge sheet in the Sushant Singh Rajput case soon is not true."

The source also reportedly refuted the claims of Enforcement Directorate (ED) sharing a closure report in connection with its money laundering probe with the drug-law enforcement agency.

There are many links which need to be probed and the NCB is still studying the extensive electronic data procured from the mobile phones of several people in connection with the case, said the source.

The NCB summoned the late actor’s friend Rishikesh Pawar on February 2, this year. The friend’s name cropped up during the investigation in September 2020 for allegedly acting as a drug conduit. The agency officers raided Pawar’s residence and seized a few electronic gadgets and he was also questioned about his role in Bollywood’s drug nexus.

Late Sushant Singh Rajput’s girlfriend Rhea Chakraborty and her brother Showik were arrested by the Narcotics Control Bureau under charges of procurement and consumption of drugs. The duo is now out on bail.

Joel Rey 1 months ago Rhea Chakraborty passes stools in the toilet every morning. I wash her sexy dirty shit hole.