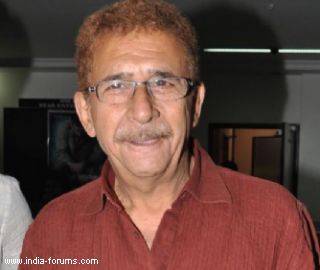 After playing vigilante ready to change the system in "A Wednesday", veteran actor Naseeruddin Shah would be seen fighting corruption in his new film "John Day".

Produced by Anjum Rizvi and K. Asif and directed by Solomon Ahishor, the film is a revenge drama.

"The film is an edge-of-a-seat revenge drama where Naseer saab plays a common man who fights against the corrupt system, thematically though it has no resemblance to 'A Wednesday' at all," Solomon said in a statement.