Nandana, who is the cause ambassador for NGO RAHI (Recovery and Healing from Incest), says that the healing of child abuse is often harder for men than it is for women.

"For males, the biggest obstacle is their reluctance to talk about it. In our society men have been conditioned to believe by definition they must always be aggressive rather than be helpless," she said.

"Since a 'real' man is expected to never accept he could be a 'victim,' men fear that acknowledging their trauma would threaten their masculinity," she added.

The actress will be next seen in Ketan Mehta's "Rang Rasiya". 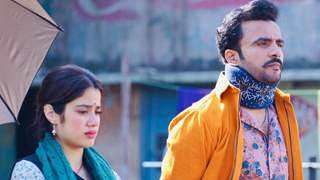 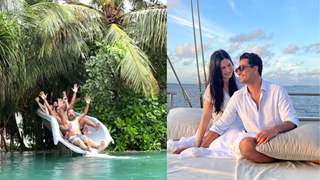