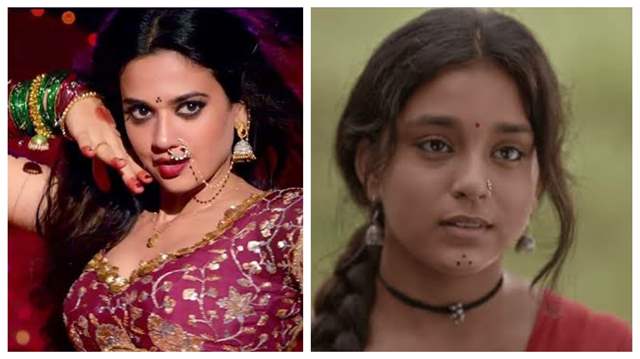 We all know Maharashtra government has imposed a curfew-cum-lockdown and while this has obviously led to an array of restrictions in several industries, one of the worst hit industries has been the entertainment world.

Just like last year, all shoots has been cancelled for the next 15 days atleast and needless to say, it will result in a lot of lives getting affected financially and in many other ways.

However, not all shows have entirely adhered to following it and some of the many leading shows are resorting to shifting their base to another location temporarily.

Apart from Namak Ishq Ka, which is produced by Four Lions, another show by the same production house - Imlie is also shifting base to Hyderabad temporarily.

These shows will be shot in Hyderabad's Ramoji Film Studios. The cast and crew of the respective shows are expected to travel soon.

As we also know that this decision is being taken by multiple producers and makers to keep the show from suffering and also all the people associated with making it.

+ 3
27 days ago Good luck to all especially imlie

a month ago I like this girl who plays the lead in NIK, she’s cute.

+ 4
1 months ago may both teams stay safe.. and good luck Team imlie andNIK