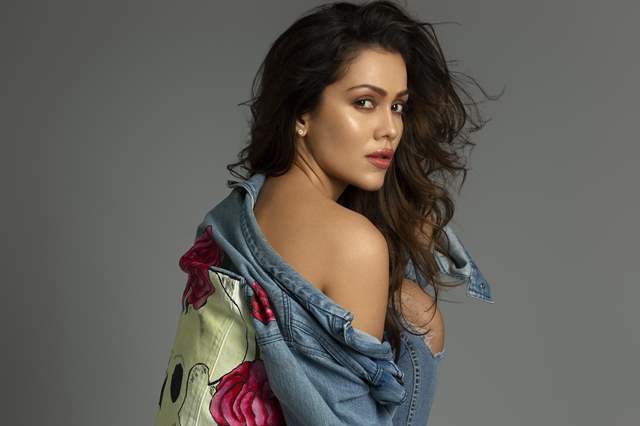 Waluscha De Sousa who made her bollywood debut with Shah Rukh Khan in Fan, was recently seen in an action-packed role for Voot’s series ‘CrackDown’. The actress received great reviews and love from audience and critics alike. Now, Waluscha is all set to floor us again with her performance as she joins the cast of Escaype Live that already features “Rang De Basanti” star Sidharth and “Mirzapur” fame Shweta Tripathi. Produced by Siddharth Kumar Tewary under his banner One Life Studios the show follows the lives of five individuals desperately trying to make something of their mundane lives.

Talking about shooting for the show during the pandemic the actress describes that the whole scenario has changed during this Covid times. “Our team has taken extraordinary precautionary measures by testing everyone before we left for our schedule and everyday as we enter and leave set. Daily sanitisation, masks and gloves are the norm. We have possibly become more aware as people. And with all precautionary measures in place, the working environment feels safe now. I’m happy and grateful to get to work every day.”

Waluscha reveals that the web-series revolves around technology and social media, and what goes on in the lives of people using it. Talking about her character she says, “My character in this series is very powerful and strong. A 21st century boss lady. A woman in control who calls the shots in a man’s world. Now why would I think twice?"