While Summer has commenced with the temperature rapidly rising outside, BollyCurry is back with the latest tracks to cool you down. This edition of Music 'N' Masti features familiar numbers such as "Galliyan", "Banjaara" and "Raat Bhar"; all of which feature at the top of everyone's playlists. However, even though these songs are occupying the first few spots, new and refreshing tracks such as "Johnny Johnny" and "Saturday Saturday" have also found their way in. As you read on and you will notice that the list is slightly repetitive from our previous edition, but this implies that these songs are too popular to leave the charts. So lean back and relax as BollyCurry takes you through the summer weather with these cooling songs.
10. "Dard Dilon Ke" 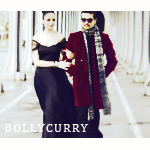 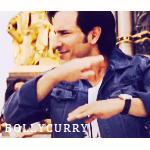 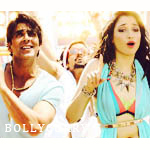 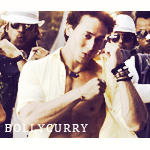 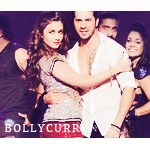 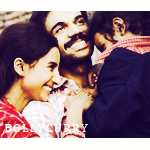 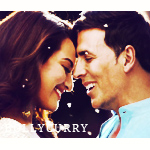 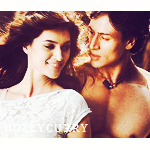 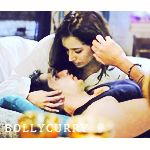 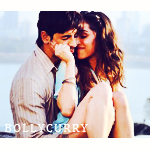 Movie: Ek Villain
Singer(s): Ankit Tiwari
Music Composer(s): Ankit Tiwari
There you have it, a fusion of various new tracks as one massive playlist. Enjoy these immensely popular tracks, as we wait for the next month to roll on and show us which songs will survive the test of time, and which songs will sway out of the list. Until then, do let us know your thoughts on this edition of MnM in the comments below!
Author: Fatima W.
Editor(s): Mohini N. and Sonia R.
Graphics: Shikha A.