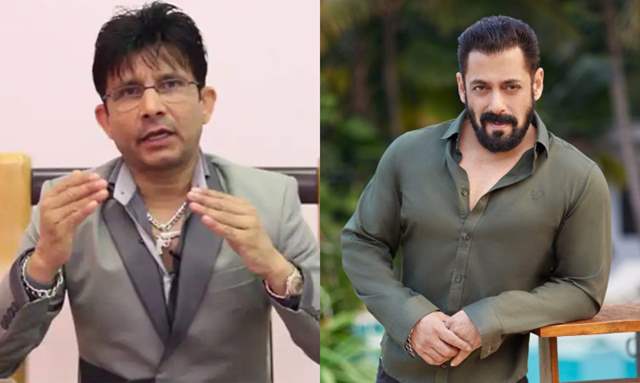 A Mumbai Court on Wednesday restrained Kamaal R Khan from posting or publishing any defamatory content against Salman Khan, his business ventures and/or films. This is an interim order that has been passed by the court after hearing the civil suit filed by Salman and will continue until the court passes judgement in the case, reported India Today.

The recent development comes after Salman Khan filed a defamation suit against KRK, where a notice was sent to the self-proclaimed movie critic by Salman's legal team. Sharing the news, KRK took to his Twitter handle and informed his followers about the same in May 2021.

Earlier this month, KRK’s disagreements with Salman Khan took an ugly turn as the storm of disputes that sparked over the film 'Radhe: Your Most Wanted Bhai' was redirected towards people around Salman.

Radhe’s female lead Disha Patani was also dragged amid the controversy between the two. KRK has pulled off one such act that could undoubtedly increase the mercury of Salman’s mind. The self-proclaimed critic shared some old pictures of Disha Patani on his official Twitter handle.

Reacting to Salman’s defamation suit against him, on May 27. KRK had shared just the first page of the notice, claiming that it was because of his review of Salman Kahn's latest release, Radhe.

In another Tweet, KRK mentioned that even Salman Khan's father Salim Khan had said that Radhe was a bad film, and he assumes that Salim Khan agrees with him. Later, he also promised that he won't be ‘reviewing’ any of Salman Khan's movies in the future.

KRK’s tweet read: "Salim Khan Sahab father of Salman has said in his interview that Radhe is a bad film. Means he is giving signal to Salman that he should accept that his film is bad, instead of filing defamation case against me. Thank you Salim Sahab for supporting truth (sic)."

Since then, KRK has made several veiled attacks on Salman Khan on Twitter, while Salman has maintained a stoic silence. 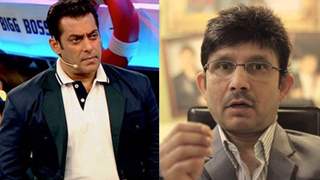 1 months ago Salman Khan is so fragile that he has to legally go after KRK. Deep down inside that dirty criminal Salman knows that his movies are crap and nobody wants to watch them anymore.

1 months ago When will this clown krk keep quiet? Useless man