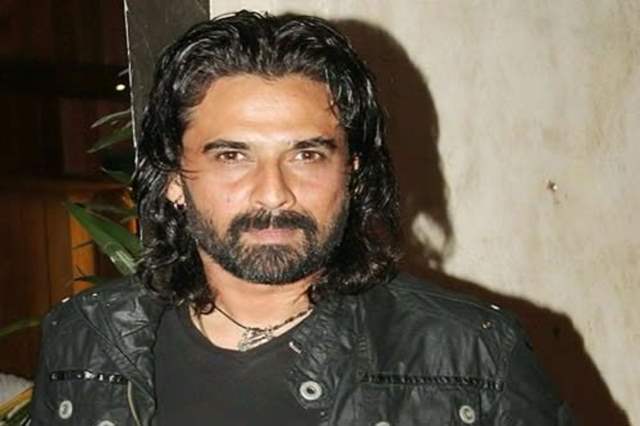 Zee5 is a growing OTT platform which has been creating engaging content by roping in popular actors and ace writers and directors for its original series and movies. After releasing hard-hitting and thrilling web series and movies like Kaafir, Barot House and Posham Pa, Zee5 has now collaborated with Contiloe Pictures for its upcoming web series.

According to reports, veteran actor Mukul Dev who is known for his work in both Bollywood and Television has bagged an interesting part in Zee5’s Black Tornado.

Black Tornado is inspired from Sandeep Unnithan’s best selling book Black Tornado: The Three Sieges of Mumbai 26/11. Based on true events, the series will depict the story of Mumbai attacks of 26/11 which brought the city to a standstill.