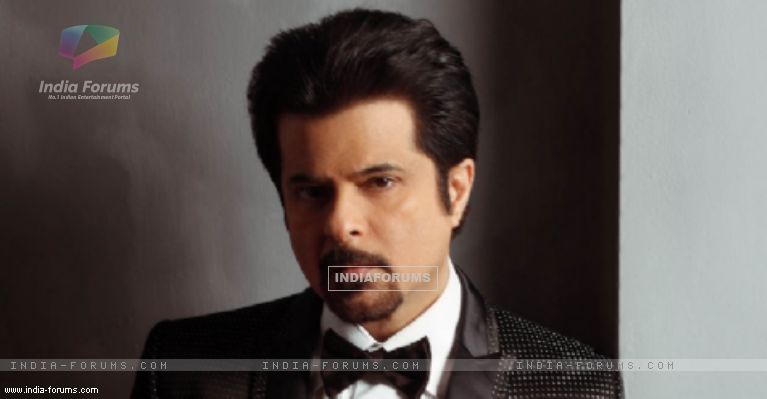 Veteran actor Anil Kapoor believes that all mediums of entertainment are nothing without good writers.

The first Mumbai Mantra - Cinerise Screenwriting Programme was announced and inaugurated here in Mumbai, and it is there that Anil stressed on the importance of writing talent.

"The reason I come here is because I am always on the lookout for good writers that I can use in my movies and television shows. I need their support and talent, and it is important for me. Whether it is movie, theatre or television, they are nothing without writers," Anil said at the event.

Anil, who is also a film producer, said: "I'm buying rights of many books and if you listen to the rates that these writers are demanding, you will be shocked. I like it when these writers ask for more money, but sometimes I feel that it's too much, what they are demanding, but it's ok... as a producer I think like that."