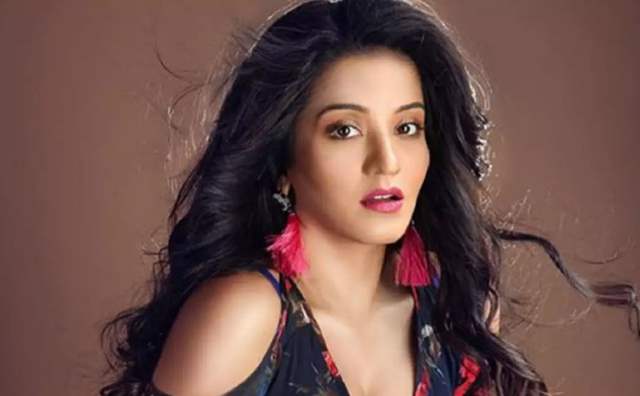 Gul Khan revealed the promo of her upcoming show Namak Ishq Ka on Colors. The show will feature Shruti Sharma, who rose to fame with Gathbandhan and was last seen in Nazar 2.

And now, according to the latest reports, Monalisa will also be part of the new show. The actress, who was seen in Bigg Boss and then enthralled one and all with her demonic avatar in Nazar and Nazar 2 on Star Plus will be seen in a new avatar. The reports state that Monalisa will play the main negative lead in Namak.

It has also been reported in the media that Vishal Aditya Singh, who was last seen in Bigg Boss 13, has been approached to play the male lead in the show. While the concept of the show is novel and rather bold, it will be interesting to see just how it all rolls out in the end.

+ 3
5 months ago Gul Khan keeps recasting her favourite actors again and again in a show where the storyline later turns into more or less the same plot.