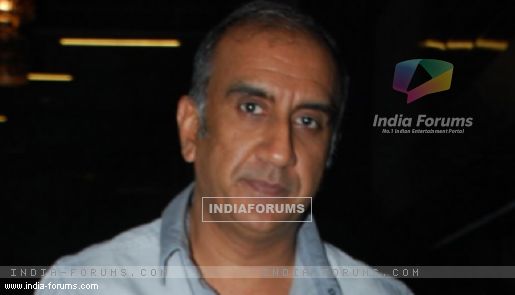 "Entertainment entertainment and entertainment" -- Bollywood director Milan Luthria uses the popular dialogue from "The Dirty Picture", to describe the three key ingredients of his next film "Baadshaho".

The movie features Ajay Devgn, with whom Luthria has worked with in films like "Kachche Dhaage", "Chori Chori" and "Once Upon a Time in Mumbaai" in the past.

Talking about the movie, Luthria said: "It's an elaborate film and we are making it on a really big scale. Right now I can't talk much about it because there are a lot of questions coming on Twitter and Facebook, asking who is the leading lady of the film, where will the shoot happen and what is the story of the film.

The shooting of the film will start around July or August and it will release next year.