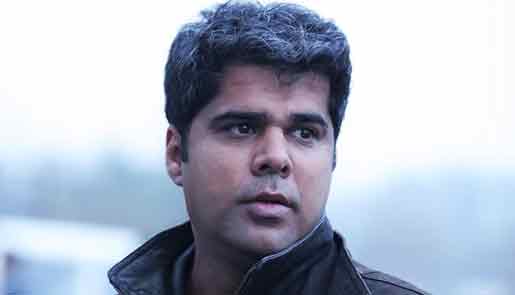 After making his directorial debut with "Mickey Virus", Saurabh Varma is set to make his next comedy film titled "Meet The Patels". He says it will have clean humour.

"'Mickey Virus' had a thriller element. But this time, I'm making an out-and-out comedy film. It's based in Mumbai and there's no abusive language in it, no slapstick comedy. It' a clean comedy," Varma told IANS.

He says the movie is an effort "to make a comedy which Indians would love".

Talking further about "Meet The Patels", he said: "This film will have two characters named Tom Patel and Jerry Patel. The story revolves around them. I am targeting all Indians but it will have a Gujarati flavour to it. There will be a Gujarati song too, but the whole idea of the film is to have universal appeal."

To be produced by Krian Media, the film will go on the floors in November.

However, he is yet to cast anyone for "Meet The Patels".

"We're in the process of casting. It is too early to reveal the names (as of now). In the next few days, we shall make an official announcement. There will be a lot of interesting characters in it and there are some very good actors (in the film industry) today," he added.