View Profile
That John Abraham and Bipasha Basu are back together is old news. Ho 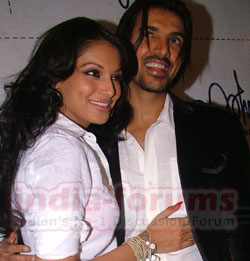 Featured Video
wever, there is some new light on what exactly happened before the public reunion on 'Indian Idol 3'.

According to a source, who does not wish to be named, John could not bear the separation when Bipasha dumped him. He tried everything possible to win her back. When he admitted to her that he was willing to do anything humanly possible to get back together, she asked him to meet her parents and also to give her a positive committment. Desperate John agreed. The source adds, "It is still not known whether he actually met them finally, but they display affection in public, so maybe he did."

For those who came in late, Bipasha was rumoured to have had an affair with Saif Ali Khan, and wanted a committment from him, too. Saif, however, was just having a fling on the rebound, after his break-up with Rosa. To make matters worse, Saif developed a keen interest in Kareena, and that was the last straw as far as Bipasha was concerned. "She immediately worked out things with John and went back to him," the source concludes. 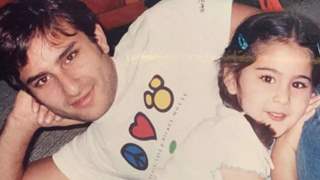 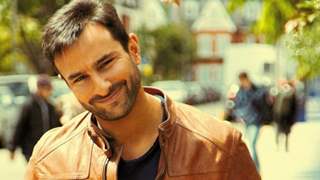 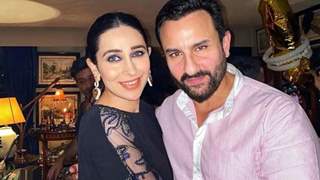