View Profile
Masumeh, the big-eyed beauty of Bollywood is a happy girl these days, as 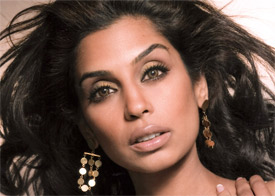 Featured Video
she has been roped in for the immensely popular Sharpe series. The girl will be seen sharing screen space with Sean Best, of Lord of Rings fame. The Sharpe series which has bonded with the UK viewers so well has Sean Best portraying the role of Richard Sharpe, and now Masumeh hopes to strike it big with her role.


Well, for the uninitiated, Masumeh has worked wonders and got into the spotlight as she is one of the very few Indian actresses to have been captured on camera by the international photographer who has shot the likes of Brad Pitt and Angelina Jolie. -(SAMPURN) 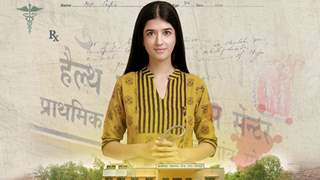 Mehak Manwani and Chittaranjan Tripathy to be a part of Voot’s ... 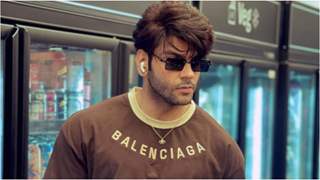 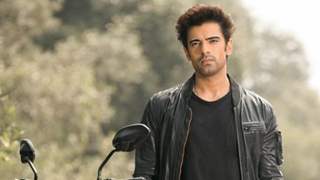 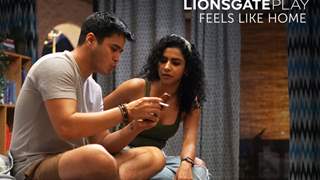 For me, ‘Feels Like Home’ is my dream project: Anshuman Malhotra of ... 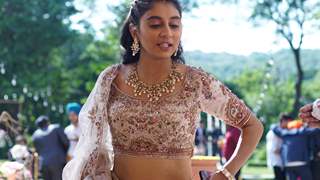 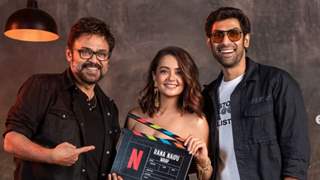 Its a wrap for Venkatesh and Rana Daggubati's Netflix series Rana ...