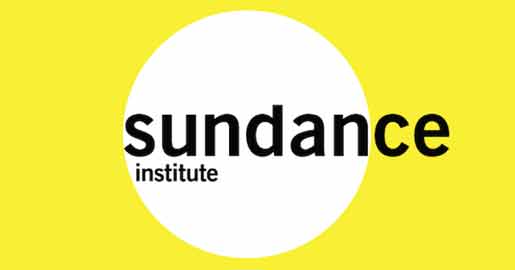 A master class on screen-writing was held here as a curtain-raiser to the inaugural edition of Drishyam Sundance Screenwriters' Lab 2015 -- a collaboration of Manish Mundra and Sundance Institute.

Inaugurating the master class, Srinivasan Narayanan, who is leading the lab in India, said: "The lab is an opportunity for independent screen-writers to get specific feedback on their scripts and move it one step ahead in its journey to being made into a film."

Paul Federbush, International Director of the Sundance Institute Feature Film Program, who joined the gathering later said: "The Master Class was a huge success and we are hoping to have a wonderful Screenwriting Lab in Goa."

The Master Class was moderated by Jendresen, who started the discussion by speaking about his own experiences of writing a script and inviting the other advisers to share their respective processes.

Pointing to films like "The Lunchbox" and "Court", Golubovic said Indian cinema is at an exciting and dynamic stage, which young writers can tap into.

Raghavan shared an anecdote about the time he narrated the script of his film "Johnny Gaddar" to a filmmaker friend. "He said something I will always remember: 'The plot has no life and life has no plot'. I rewrote the script keeping this in mind and the result is out there for everyone to see."

While Troche compared a good script to a delicious meal a writer offers to an actor, Golubovic broke it down into two basic components: precise structuring and intuition. "It is more important what your characters do not say than what they end up saying," he said, stressing on the importance of sub-texts in a story.

Troche, calling the industry gender-biased, encouraged women screen-writers and directors to be confident about their work and not be swayed by the suggestions doled out by male technicians.

Source reveals the reason behind Ananya Panday's repeated visits to ...