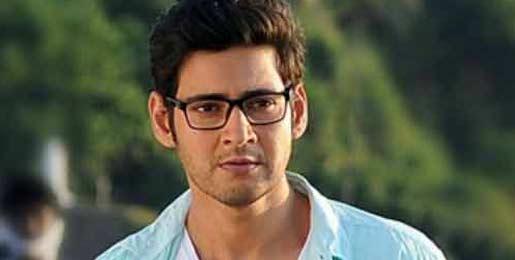 Telugu superstar Mahesh Babu and director Srinu Vaitla are likely to team up for the third time.

According to a source, this project will be officially launched on Mahesh's birthday on August 9.

"Mahesh and Vaitla are not only teaming up for a film, but they're going to jointly produce it as well in association with Anil Sunkara of 14 Reels Entertainment. They plan to officially announce on Mahesh's birthday," a source told IANS.

This project will be part of Mahesh's three films deal for 14 Reels Entertainment.

"Post the success of 'Dookudu', Mahesh had agreed to do two more films for the makers. 'Aagadu' was their second film. Now, they're teaming up for the third film," the source added.

Currently, Mahesh is awaiting the release of Telugu family drama "Srimanthudu". From July, he will start shooting for Srikanth Addala's "Brahmotsavam".