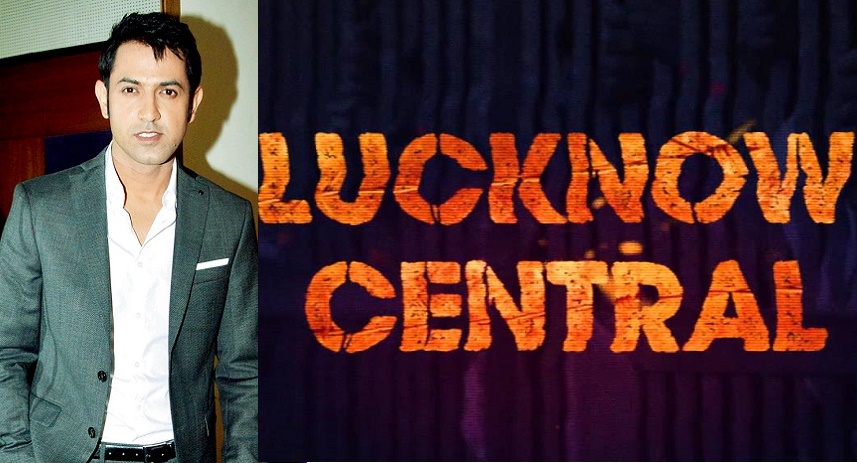 Punjabi actor, singer Gippy Grewal, who is busy promoting his single "Car Nach Di", is also playing an important role in Farhan Akhtar starrer "Lucknow Central" and says that the shoot of the film is complete.

"Films shoot has been completed and we shot film in Mumbai and Lucknow. The final release date of the film is September 15, " said Gippy Grewal in an interview on Friday.

When asked about his character in the film, Gippy said: "It's a very different film. The film is about prisoners and I am playing Punjabi prisoner Parminder Singhal, aka Pali in the film and he is bit of dangerous personality."

"My character also has to look a bit aged so we took lot of effort to get my look for the film. Also, it was good experience working with Farhan"

did not do well at the box office.

"Lucknow Central", produced by Nikkhil Advani and directed by Ranjit Tiwari, is set in the backdrop of Jail. The movie is slated to hit the theatres on September 15.

Ye Rishta Kya Kehlata Hai: Kartik to take care of his ...
8 minutes ago

Sushant Singh Rajput fans gear up for a second round of ...
8 minutes ago

Sushant’s Brother-in-law Messaged, ‘Please Keep My Wife Away ...
18 minutes ago

Tinaa Dattaa to make her digital debut with 'Naxal'!
32 minutes ago

Amitabh Bachchan Gives a Sharp Reply to Troll Who Accused ...
53 minutes ago