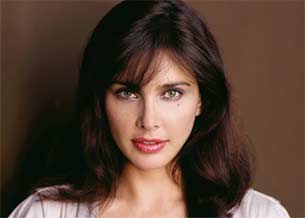 The actress, who was applauded for her work in "Kasoor" (2001), will meet the pope Tuesday.

"Visiting the Pope today. It's just a coincidence that the tastiest gelato is in the Vatican...," she tweeted.

The 42-year-old was diagnosed with cancer of the bone marrow in June 2009. Later in 2010, the actress opted for a stem cell transplant and announced her treatment was successful.