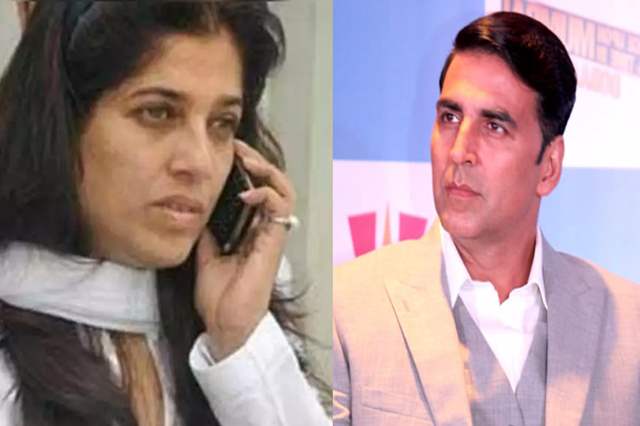 One of the rather anticipated releases of this year, Laxmii (earlier Laxmii Bomb) is now all set and rolling to release next week on 9th November 2020.

Apart from the trailer receiving a great response earlier, the film has found itself to be in controversy owing to its title. The names was then officially changed to Laxmmi as we know now.

While its latest song, BamBholle released earlier today, there were other rumors coming in about how the producer of the show, Shabinaa Khan had a fallout with leading man Akshay Kumar. It was reported that the producer and actor is having a feud when the actor pushed the envelope to release the film online. In conversation with Pinkvilla, the producer has refuted the rumours of any differences between the two and in fact, she stated them being on the same page.

She was quoted saying, "It's all crap. I don't know who imagines all this. There has been no fallout ever. In fact, we were all on the same page that given the situation, we must put our film out to the viewers and in the best way possible. So when a digital release was being spoken about, every one of us agreed and the decision was taken." She added, "Honestly, Akshay and I go a long way. This is our third film together and we are hoping it to be a hat-trick. It's a very tricky role - not so easy for anyone to essay. But the way Akshay has played the role with the entire graph of the character, it's commendable."

What do you think about this saga? Leave in your comments below.