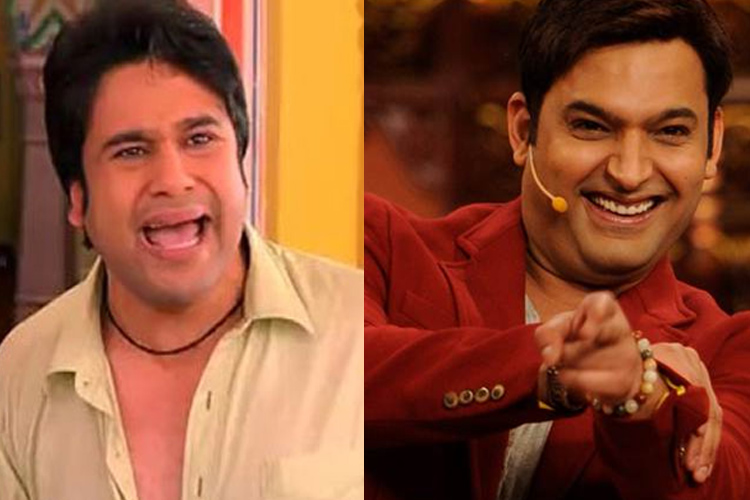 One of the most talked about points in recent times has been the epic rivalry between Krushna Abhishek and Kapil Sharma which began with Krushna's Comedy Nights Bachao coming in competition with Kapil's Comedy Nights with Kapil.
A long time has passed since then but Krushna is all set to return and will be coming on Sony TV with a new show. Several people speculated how Krushna's new show with Kapil's old team will probably replace The Kapil Sharma Show.
However, the same can now be confirmed as Krushna's new show will NOT be replacing The Kapil Sharma Show as the former will be airing on the 8 pm slot and the latter airs on the 9 pm slot.
Shutting all the rivalry possibilities, Krushna mentioned on how he in fact, he hopes to go on The Kapil Sharma Show to promote their new show and he is desperately waiting for Kapil and himself to share the stage together.
What do you have to say about the same? Leave in your comments below..
0 Likes