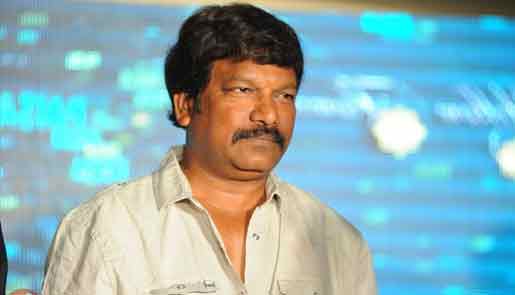 Krishna Vamsi's latest Telugu directorial "Govindudu Andarivadele" may have opened to mixed reviews from critics but the filmmaker is extremely pleased with the response to the film from audiences.

"I made the film without any compromises, just the way I wanted to. I'm highly satisfied with the response from audiences who have already made it a blockbuster. I read the scathing reviews from critics, but I respect their criticism and think audiences will watch a film only if they like it," Vamsi told IANS.

He said he was more concerned about actor Ram Charan's screen persona in the film.

"More than the performance of my film, I was worried about how audiences will accept Ram in a family entertainer. He's known for doing commercial films and I portrayed him in a role sans heroism. I'm glad he was accepted in this new avatar," he said.

Also starring Kajal Agarwal, Kamalinee Mukherjee, Prakash Raj and Jayasudha, the film, which released Oct 1, has raked in over Rs.30 crore worldwide in the first week.

Asked about the similarities that critics pointed out in his film vis-A-vis several family entertainers, he said: "There isn't usually much to play with in a family entertainer. You can compare any two films in this genre and you'll definitely find similarities. We still enjoy these films because somewhere it reminds us of our own family."