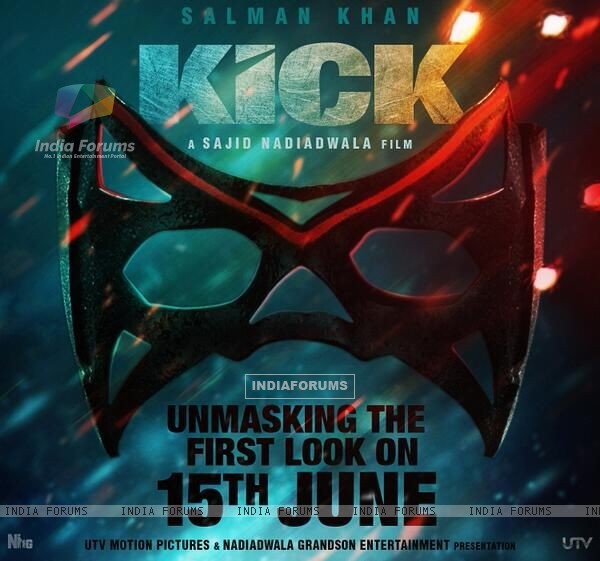 The trailer of Salman Khan's upcoming movie 'Kick' has received an overwhelming response from the viewers and has crossed 10,000 likes within a span of just three hours, becoming the fastest trailer to ever hit 10,000 likes

The trailer which was launched yesterday amidst fanfare and media frenzy not only wowed the audience but also impressed the critics. While Anupama Chopra of 'The Front Row' tweeted 'Can't wait to see Kick', Trade Analyst Komal Nahta described the trailer as 'unbelievable'. Taran Adarsh feels that 'Kick will definitely set new records at the Box-office'.

Not only the critics, even the tinsel-town celebs gave it big thumbs up. Kabir Khan who has directed Salman in 'Ek Tha Tiger' called the trailer 'outstanding' while Karan Johar tweeted saying 'Kick' is 'huge blockbuster enroute!!!!'.

The trailer has been trending on all social networking platforms with fans tweeting and posting messages showing their appreciation for this action-packed entertainer.