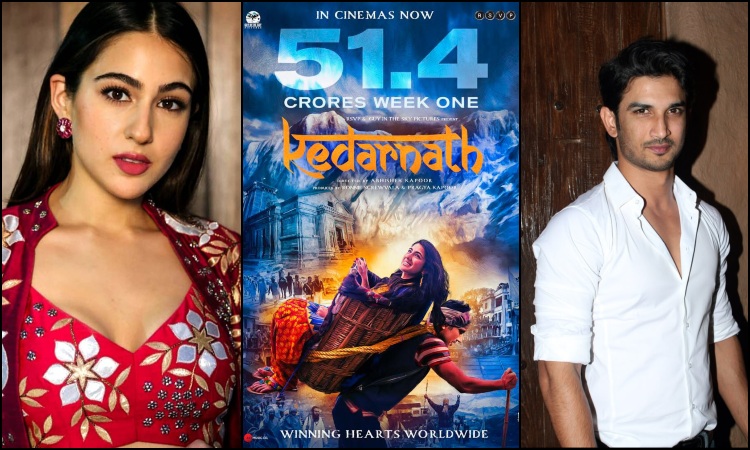 Kedarnath continues to maintain a consistent pace at the box office. The movie has minted 51.4 crores globally.

The movie is receiving tremendous love from the audience and earns 3 crores on the 7th day with a total of 42 crores in India.

Debutant Sara Ali Khan has been garnering immense praise from all quarters for her acting and performance in the film.

Kedarnath is an eternal love story set in the backdrop of the flash floods that wrecked the temple town in June of 2013. It is a potent combination of love and religion, passion and spirituality. The floods that took the lives of over a hundred thousand people is a powerful backdrop for this epic love story.

The songs of the movie are melodious and have garnered immense appreciation from the audience. The on-screen chemistry of the leading pair is being loved by the audience.

Produced by Ronnie Screwvala's RSVP and Abhishek Kapoor's Guy In the Sky Pictures, Kedarnath is directed by Abhishek Kapoor released on 7th December 2018. 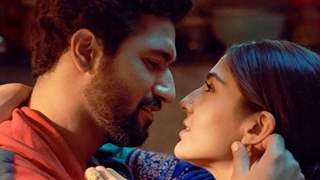 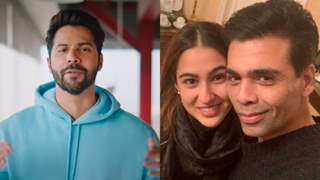