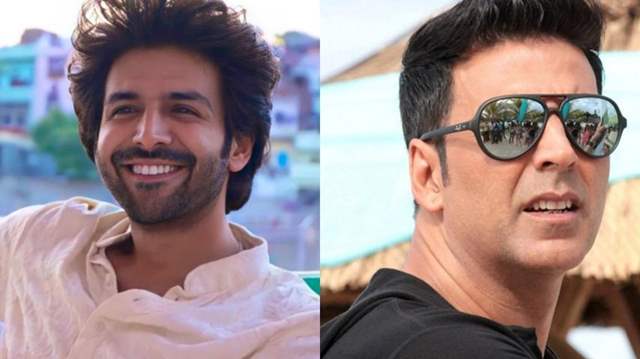 Bollywood actor Kartik Aayan's latest film Bhool Bhulaiyaa 2 has already made a lot of noise at the box office as the film has racked up some impressive collections so far. The actor, who played Akshay Kumar in the second instalment of the 'Bhool Bhulaiyaa' franchise, has received a lot of positive feedback for his brilliant portrayal of Rooh Baba.

If online rumours are to be believed, the youthful actor is likely to take over yet another successful film franchise from the 'Khiladi' hero. The Pyaar Ka Punchnama actor is now set to star in the next instalment of the 'Housefull' movie, according to reports

The only actor who has appeared in all four installments of the multi-starrer blockbuster is Akshay Kumar. However, no formal statement or confirmation of this has yet been made.

'Bhool Bhulaiyaa 2' and 'Dhaakad,' starring Kangana Ranaut, were released in theatres earlier this month. While the Kartik Aaryan starrer was a hit with the public, 'Dhaakad' failed to draw in the crowds.

Meanwhile, Kartik will be seen next in 'Shehzada,' which is an authentic Hindi version of 'Ala Vaikunthapurramuloo.' Allu Arjun played the lead in the first film. Kriti Sanon will play a pivotal role in the remake. Aside from that, he's working on films like 'Satyanarayan Ki Katha,' 'Captain India,' 'Freddy,' and others. 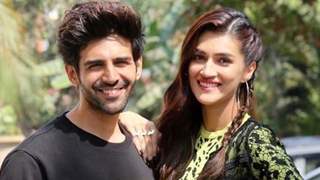 + 8
2 months ago Akshay is not the only actor to have appeared in the Housefull Franchise...Riteish Deshmukh, Boman Irani & Chunky Pandey have all been in all the films