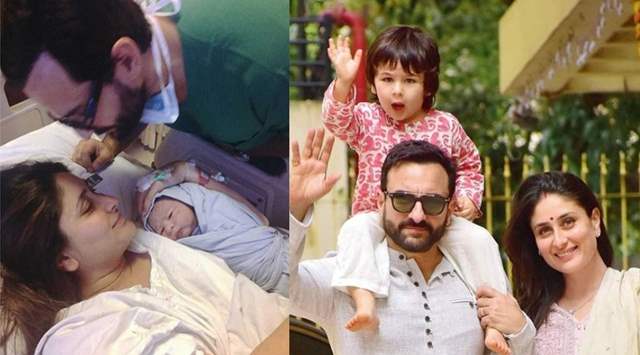 Kareena Kapoor Khan and Saif Ali Khan are all set to welcome their second bundle of joy and ahead of delivering her baby number 2, Bebo recalled the times when she and her hubby Saif received severe backlash from many people and were heavily trolled for giving a unique name to their first born son - Taimur Ali Khan!

While little Tim's (that's what Taimur is fondly called by his near and dear ones) became a center of trolling and hatred because of his name, he surely became the apple of everyone's eyes as time passed. With his adorable nature and cute antics, he became not only paparazzi's favourite child but also managed to garner a huge fan following and has now become a star in himself.

Now, in her recent interview, Kareena has opened up how she was unaffected by all the trolling but was left in tears after one 'famous personality' confronted her over the same and left her in tears hours within giving birth to her first baby.

In an interview with Barkha Dutt, Kareena recalled the incident without naming the famous personality and shared how this 'famous person: confronted her over Taimur's name and left her crying and instantly ending her bond with the 'famous personality' and decided to not get bothered with any kind of trolling further.

(A famous personality), on the pretext of visiting me and the baby, came up to me and in the conversation of actually saying congratulations, and said that ‘what’s with you? Why would you name your son Taimur?’ And I was like, It hadn’t even been 8 hours since I’d delivered. And I literally started crying. That person was asked to leave. My journey with that started then where I just made up my mind and I said this is my boy, my son. I don’t care what happens. As long as he is happy, and he is healthy and we’re happy. I’m just gonna go home and go away with this. I don’t want to know anything else. What is trolling, what is happening. 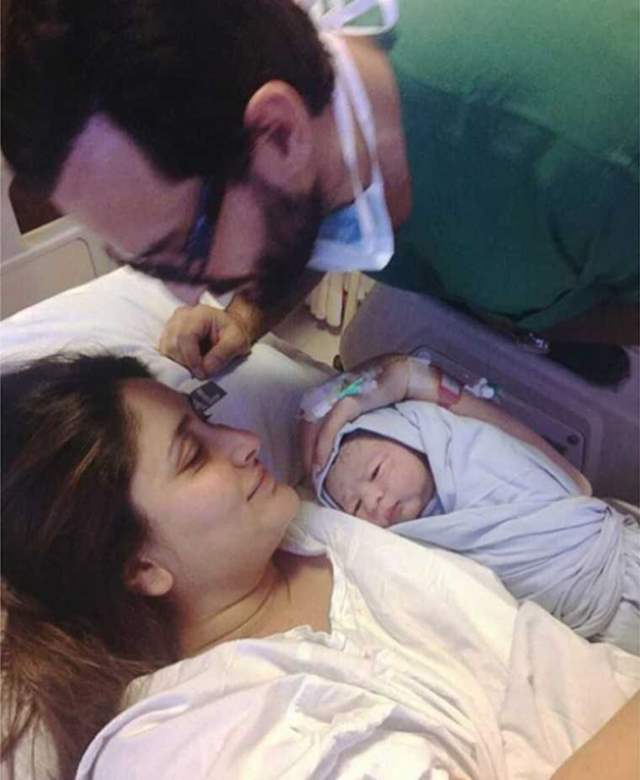 Kareena is now expecting her second child and is leaving no stone unturned to fulfill her work commitments despite being heavily pregnant.

Recently, she was asked if she and Saif have decided on a name for their second born. However, she said that after the reaction to Taimur's name, they have just decided to go with the flow.

On the work front, Bebo will be seen alongside Aamir Khan in their upcoming film, 'Laal Singh Chaddha'.