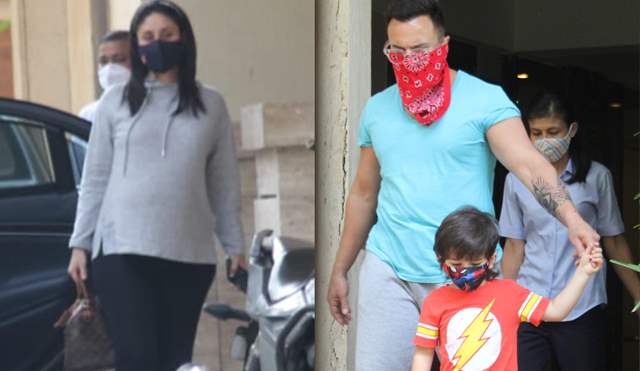 Kareena Kapoor Khan was spotted this afternoon visiting her bestie Amrita Arora at her residence.  Bebo is due on February 15, 2020 and just two days ahead of her delivery she was seen spending time with her girl gang.

For her outing, Kareena choose a casual and comfortable attire. She paired her black leggings with a loose grey full sleeves top and pink flats. She was also seen carrying a brown duffel bag.

On the other hand, while mommy is away at her bestie's, father- son duo, Saif Ali Khan and Taimur Ali Khan went on a day out.

Here are a few pictures of the Pataudis as they were spotted: 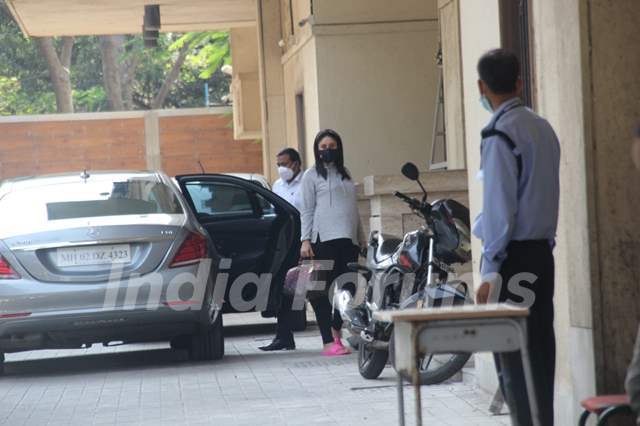 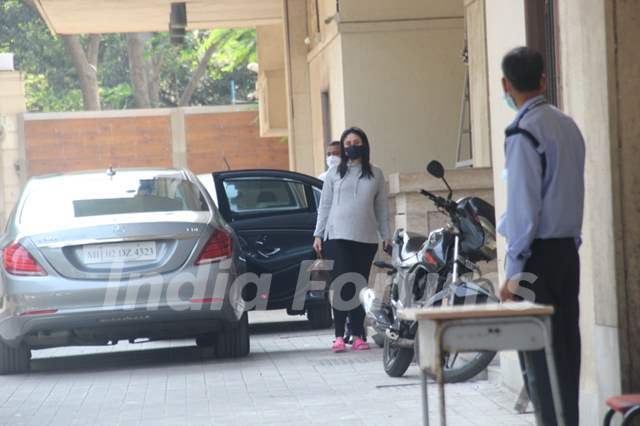 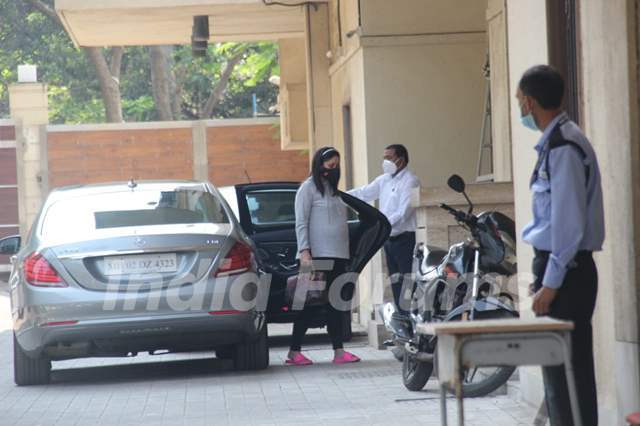 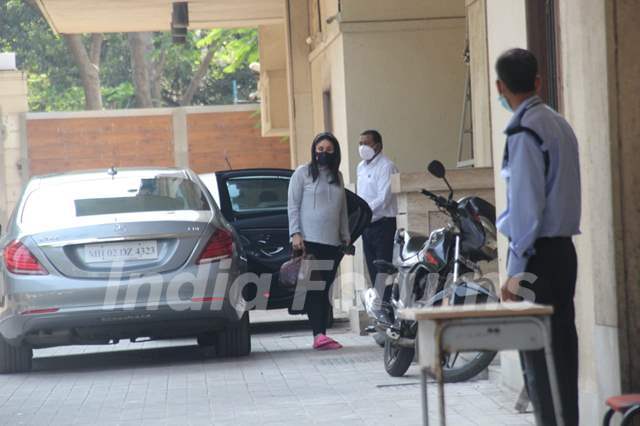 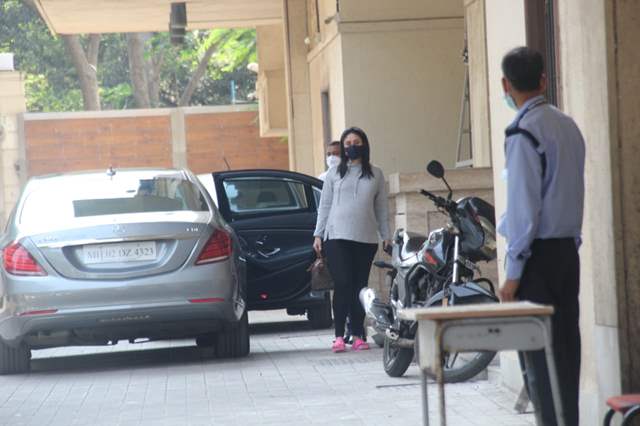 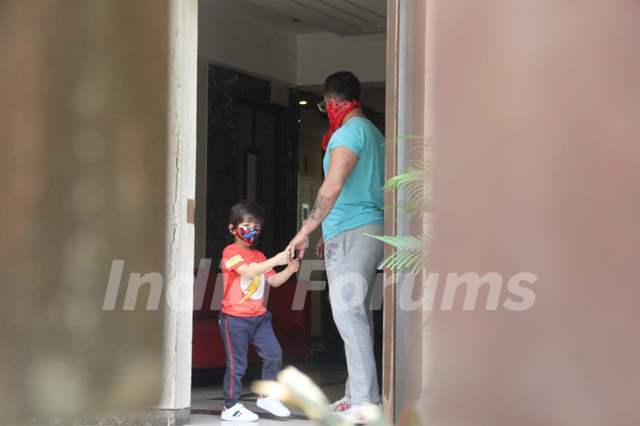 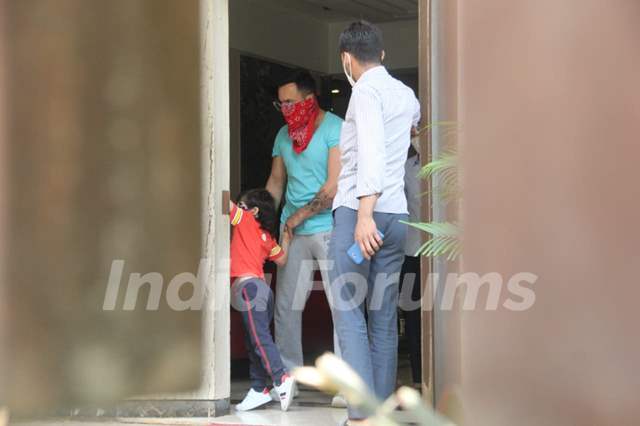 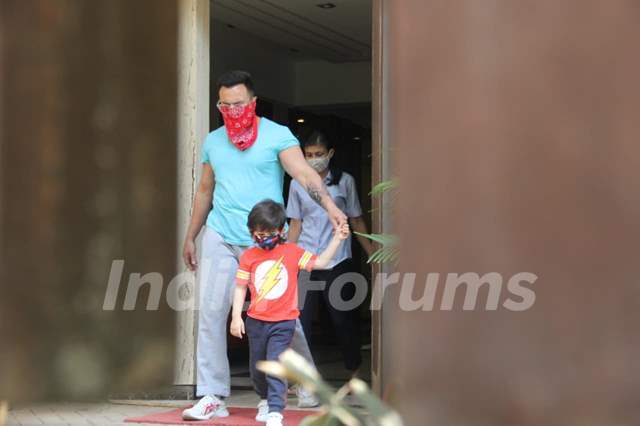 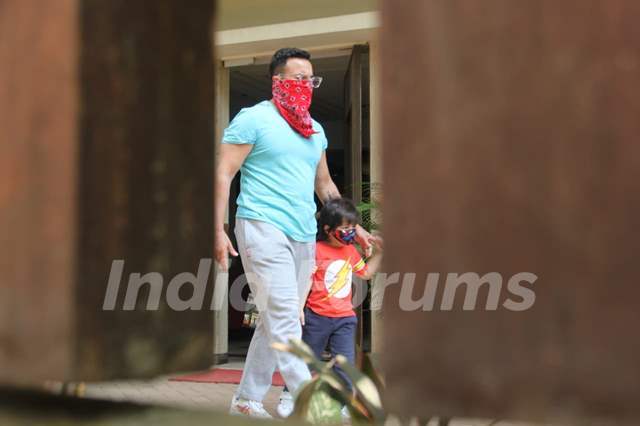 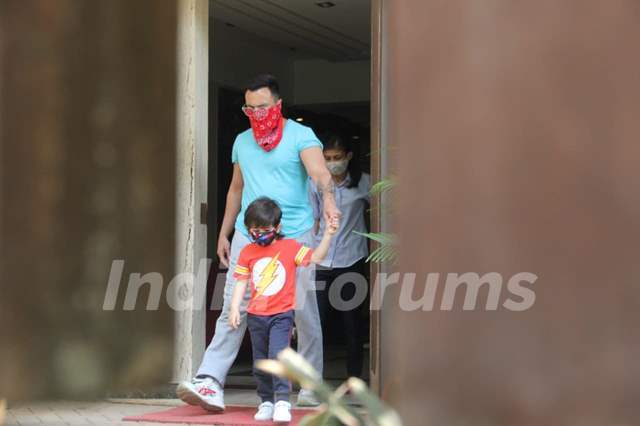 Kareena Kapoor Khan and Saif Ali Khan are all set to become parents for the second time. As reported earlier, Bebo who is expecting her second baby is currently in her last trimester and as confirmed by her hubby, she is due in the early days of February 2021 and it seems the time is almost nearing.

Bebo's daddy and veteran actor Randhir Kapoor has now confirmed the exact due date that's been given to his daughter by the doctor and the day she will be delivering her second baby.