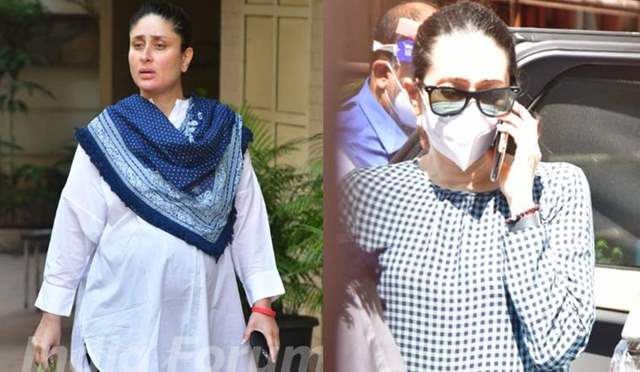 Kareena Kapoor Khan was spotted a few minutes back leaving her Bandra residence with her sister and actress Karisma Kapoor to bid a final good bye to their paternal uncle Rajeev Kapoor who passed away in a sudden demise following a heart attack an hour ago.

Rajeev Kapoor was an actor-producer-director and was 58 years-old when he left for heavenly abode following a massive heart attack.

Here are a few photos of Kareena and Karisma as they leave to offer their prayers: 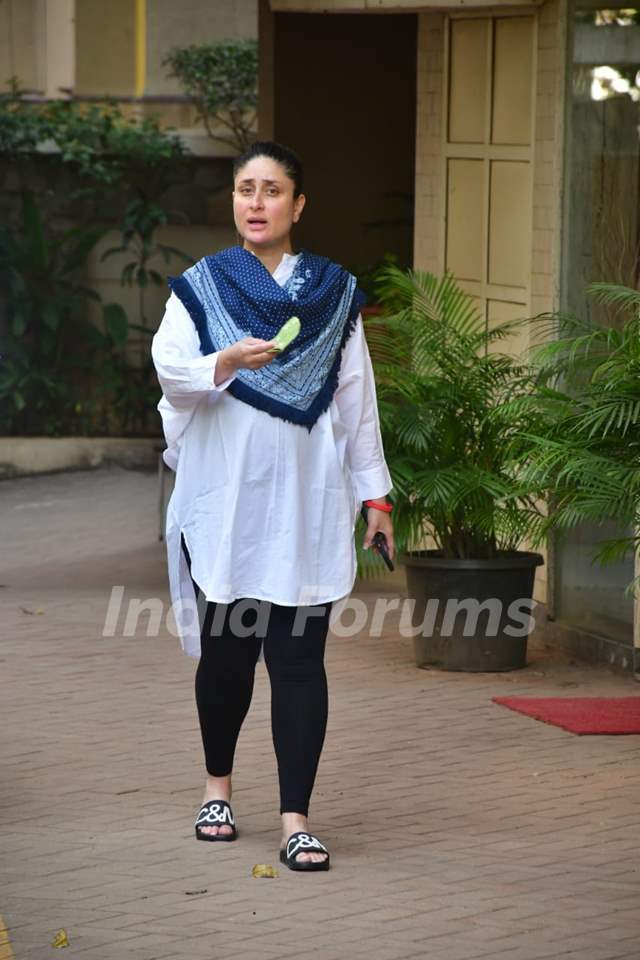 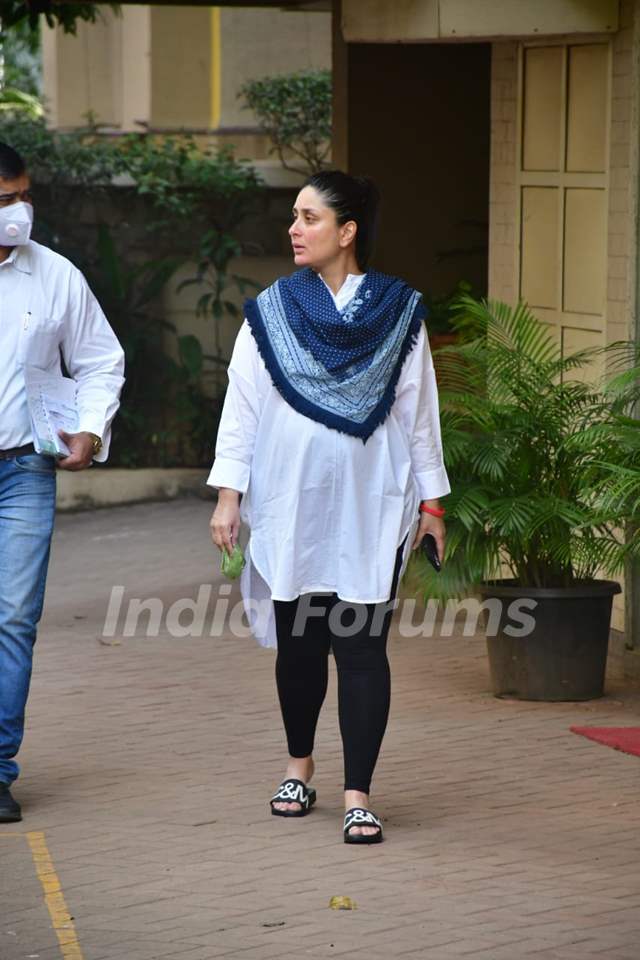 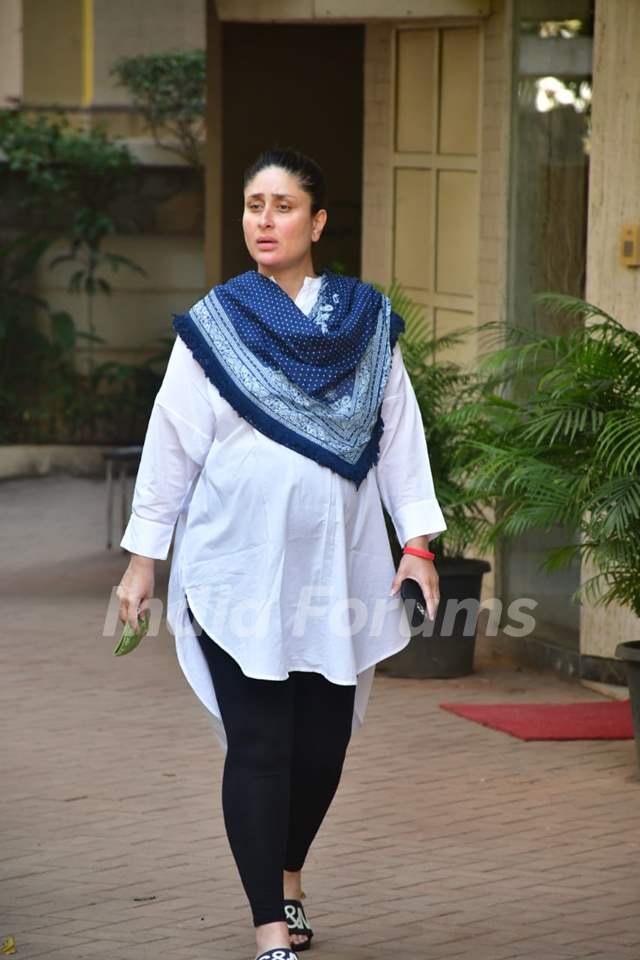 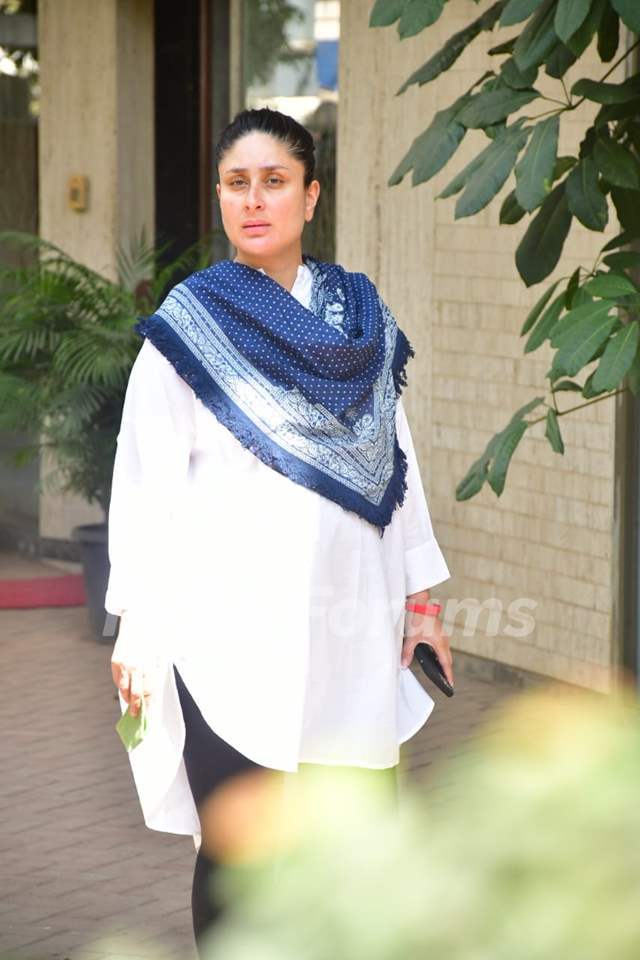 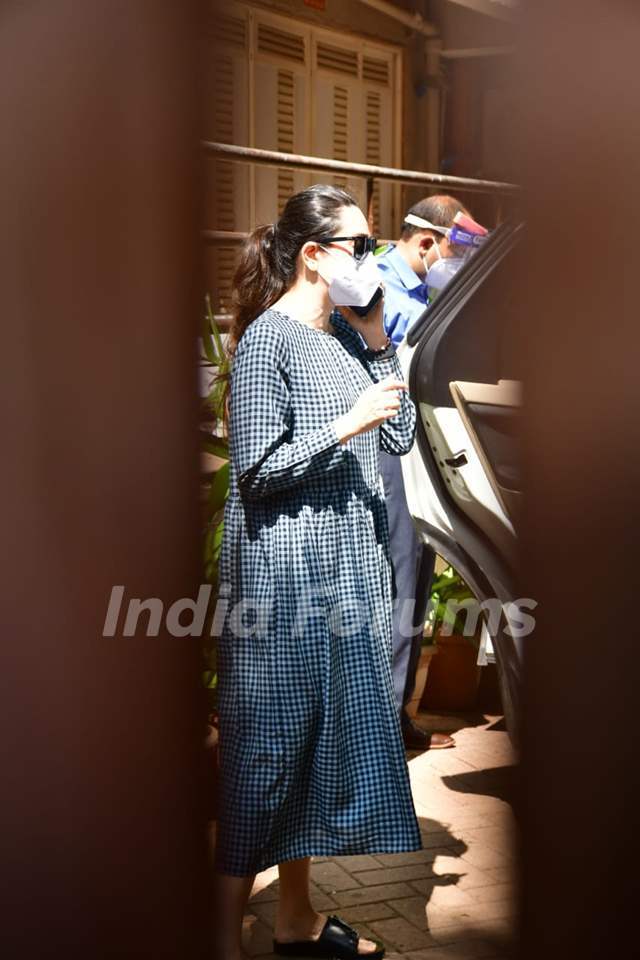 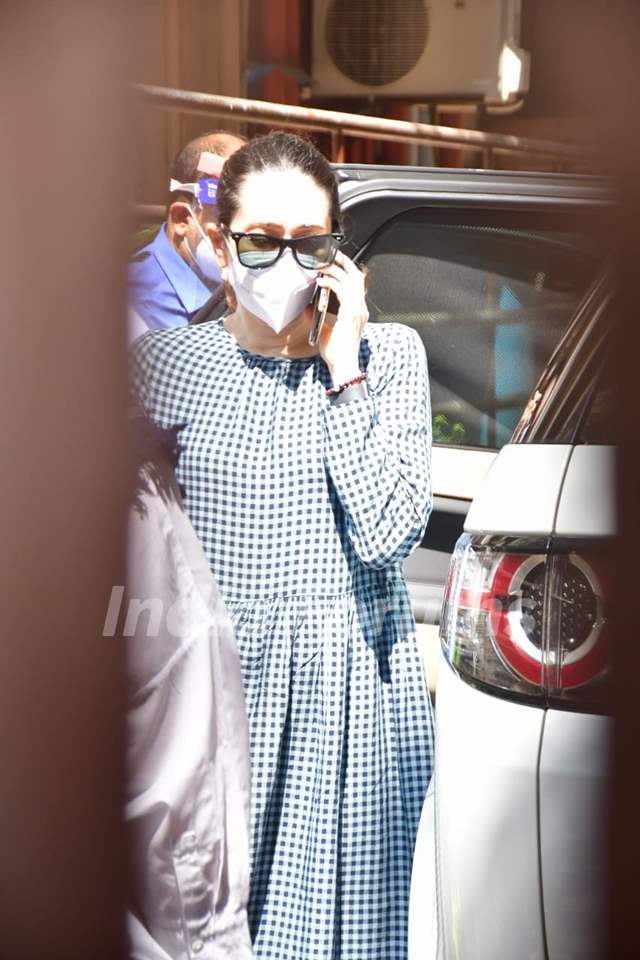 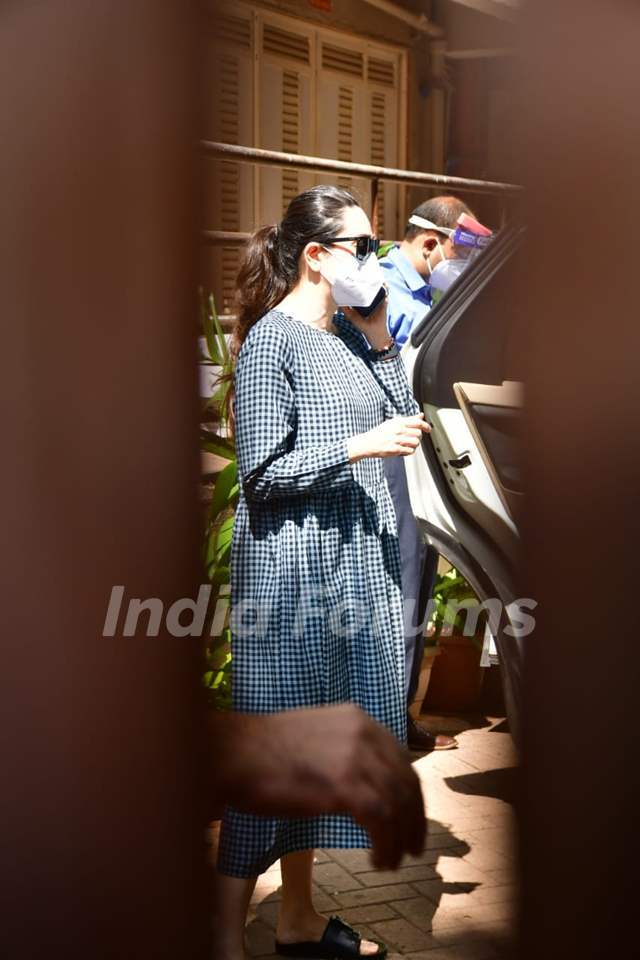 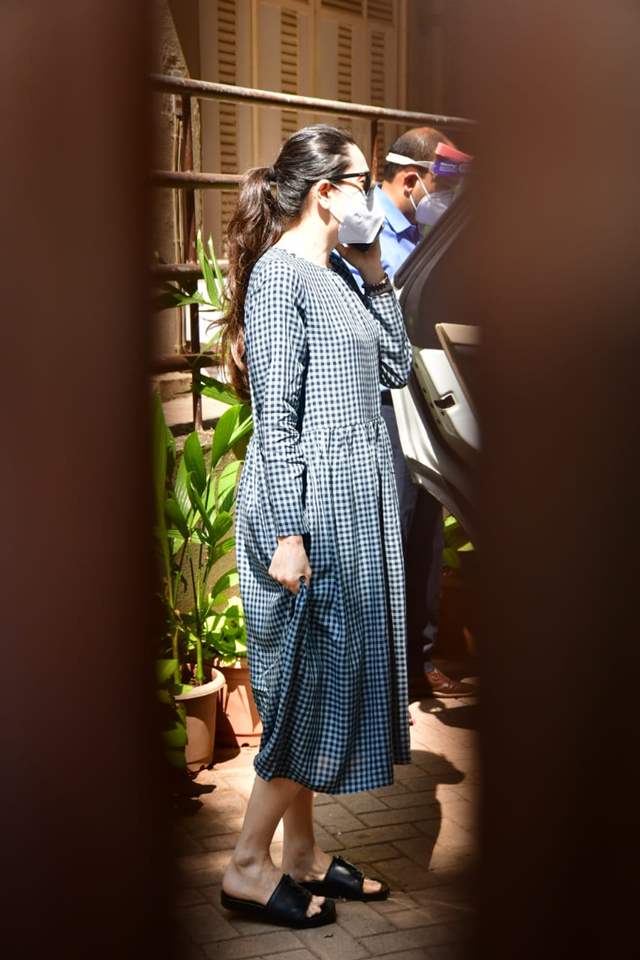 7 months ago very sad times for the entire family.