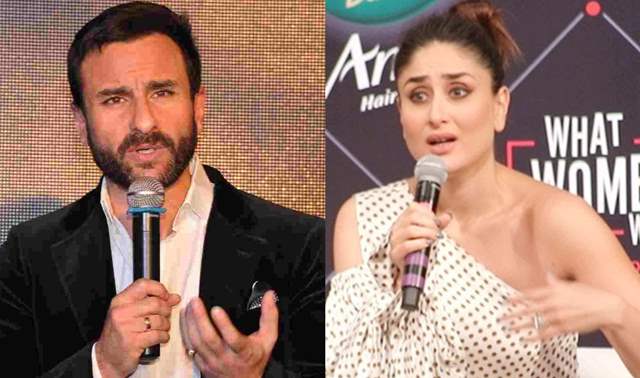 Anushka Sharma and Virat Kohli recently became parents to a beautiful baby girl. The couple welcomed their first child on January 11, 2021 and post announcing about the arrival of their little bundle of joy they set out a strict rule for the media, their close friends and relatives; i.e. no one visits the baby, no one sends any gifts for the baby and no one clicks any photos of their baby.

The Indian cricketer and his actress wife put their foot down and sent out clear- subtle message to everyone to safeguard their newborns privacy and relish their time with their princess. They even sent out humble requests along with gift hampers to paparazzi to not  shoot pictures of their baby and also sent out personal messages to their friends to refrain from visiting or sending gifts.

A  friend  of the couple has been quoted by Spotboye saying, “We were  very pointedly told  to not visit  and we respected that  decision. In  fact  stars  who complain about their children being hounded by the paps  have not  tried hard enough to keep them away. The paps  are humanbeings. All  you  need to do is tell them to  respect the celebrity’s privacy . They will  comply, Shilpa Shetty’s daughter  was not photographed  until she wanted her to be.”

Now, we hear, parents-to-be for the second time, Saif Ali Khan and Kareena Kapoor Khan too will be following the same protocol for their second baby and this time the Nawab couple is very adamant on not compromising on anything to safeguard their little bundle of joy's privacy.

A source close to the Pataudi couple has shared that Saif and Kareena intend to follow strict measures to ensure the baby’s privacy.

Unlike their first  born, this one  will be kept away from the cameras. After all , as  a  major producer admiringly told me, “Virat is  a bigger star than any Bollywood superstar. If he  sets a trend, Bollywood will follow  it.”