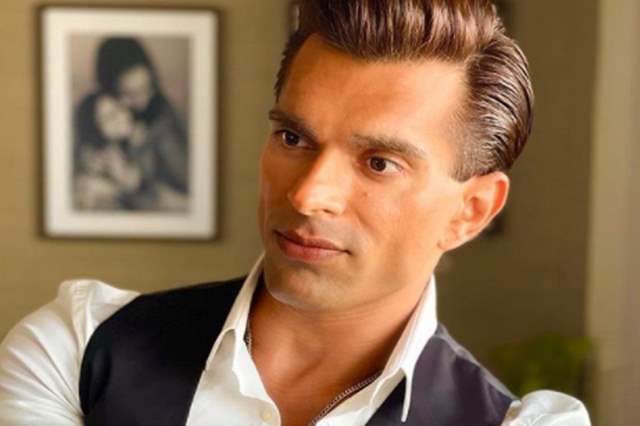 We are just days away from actor the much-awaited sequel to Zee TV's popular show, Qubool Hai - Qubool Hai 2.0. The sequel's trailer has already been liked by many and the fact that it reunited one of the most loved on-screen couples, Karan Singh Grover and Surbhi Jyoti has been one of the biggest high points.

And now that Qubool Hai 2.0 is rolling, Grover was asked if he would be interested in a sequel to Dill Mill Gayye. In an interview with Tellychakkar, Grover answered, "It will be so much fun if Dill Mill Gayye returns with a sequel. It should return in a series format like Qubool Hai. The new season on OTT centred about doctors will be something that viewers will look forward to. It will be much authentic. Talking about the star cast, well I am not the one who can take that call but I hope to have Dr Shubhankar played by Ayaz Khan being part of it.”

We are sure the fans would love to see this sequel too.

zara_112 1 months ago I was remember loving Dill Mill Gayye like crazy. Wish it comes with a season 2 soon.