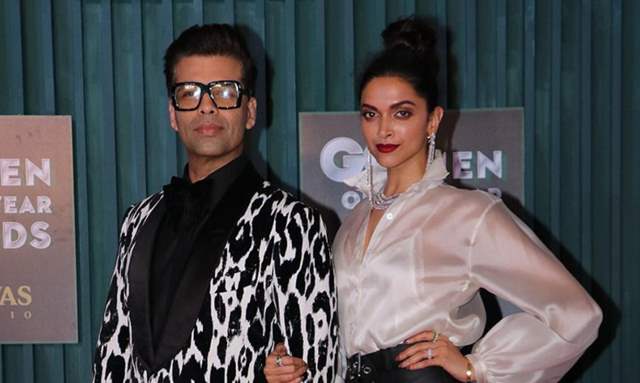 Karan Johar’s Dharma Productions has once again landed in controversy after it was asked to tender an apology for "littering" by the Goa government at a village in the state during a film shoot. The Government reportedly stated that if the company fails to do so, a fine would be imposed on it.

According to the NDTV report, the controversy erupted after residents of Nerul in North Goa uploaded videos showing the waste, allegedly generated by the crew of an upcoming Deepika Padukone-starrer film, dumped in their village after the shooting got over last week.

The video featured litter and unsegregated garbage dumped PPE kits used by the crew on the sets of KJo’s next that is taking place on the beachside in a Goan village.

Lobo further added, “Whatever fine they have to pay, directions will be issued by our office. Minimum or maximum fine we will put.”

Reacting to the same, Kangana Ranaut took to her Twitter handle and slammed the production houses for the "irresponsible behavior".

Her tweet read, "Movie industry is not a virus just for the moral fibre n culture of this nation but it has become very destructive and harmful for the environment also, @PrakashJavdekar ji @moefccAsee this disgusting, filthy, irresponsible behaviour by so called big production houses, pls help."

Later, Goa-based line producer Dilip Borkar who was hired by Karan Johar's production firm hit back at the actress Kangana Ranaut on Wednesday (October 29) and said that she doesn’t know the ground realities.

"The garbage collected daily after the shoot was dumped at a site designated by the local panchayat. It was regularly collected by the contractor except on Sunday, when it kept lying there and videos of it were shot and uploaded on social media," he added.