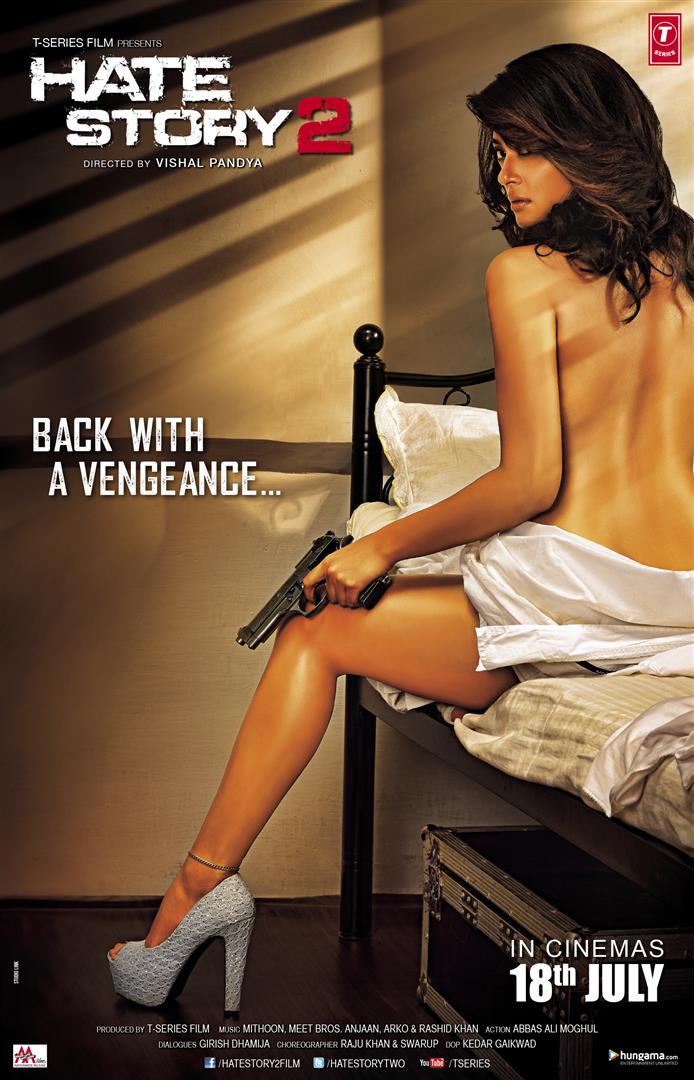 "They refused to integrate with Hate Story 2 as they felt that the subject of the film was risqu and bold. The film folk were told that CNWK is meant for family audiences" says a source

Further the source adds "As Jay and Surveen are TV actors, the film's makers felt that it was a good way to promote their show. But they were taken aback when their request was turned down."