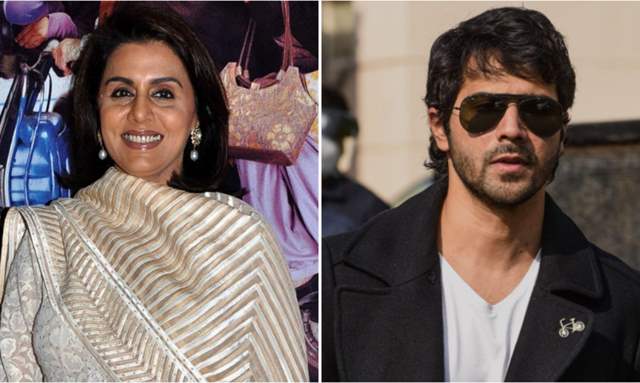 However, in a shocking turn of events, Bollywood actors Varun Dhawan, Neetu Singh, and director Raj Mehta were tested positive for COVID-19. Though they were tested before they left Mumbai, the sets have had proper checks up and now it has been found that the two of them have the novel coronavirus.

The schedule is month-long after which the actors are set to return to Mumbai. Now, a recent Mumbai Mirror report has stated that after the casts’ diagnosis the shoot has halted.

Anil has already returned to Mumbai Kiara will be flying back tonight Varun, while Neetu and Raj have been showing mild symptoms and have been in isolation in Chandigarh as they follow all safety protocols, reported Mumbai Mirror.

The makers are hopeful to resume the shoot by mid-December. For the uninitiated, the team was planning to shoot in Chandigarh till December 24. However, given the recent development, the team has now taken a break of 10-14 days.

Jug Jugg Jeeyo is being produced under Dharma Productions. It is set for 2021 release.