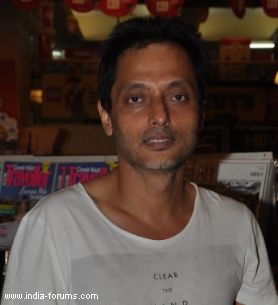 Sujoy Ghosh, who started his career with hit film "Jhankaar Beats" in 2003, is ecstatic after the musical has completed 11 years. He thanks Pritish Nandy, one of the co-writers of the film, for coming up with such a strong concept.

"11 years of Jhankaar Beats and career today thanks to Pritish Nandy, the man with b***s of steel. faatafaati aadmi," tweeted Ghosh.

The musical was a tribute to legendary composer Rahul Dev Burman.

Vishal Dadlani, who had composed music for the film along with Shekhar Ravjiani, also tweeted Thursday night: "Tomorrow is the eleventh anniversary of the release of 'Jhankaar Beats!' Sujoy, how time flies! Our stupidity is unchanged, thankfully!"