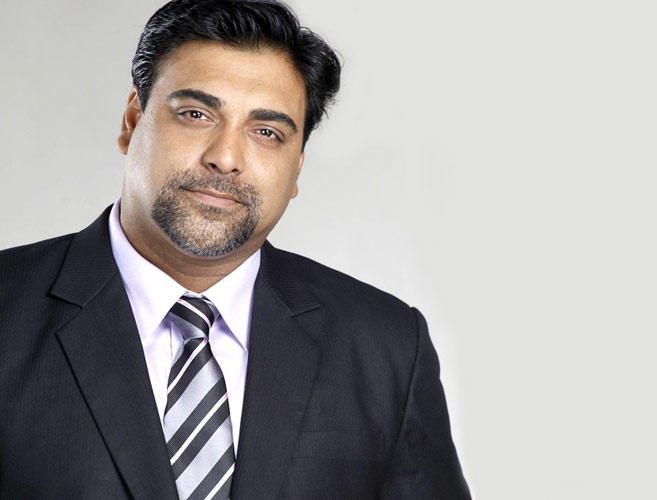 One of the most dynamic personalities on television and now also making a mark in films, Ram Kapoor, in a candid chat with india-forums.com, speaks about his upcoming film, Humshakals, difference between both the industries and his future plans.

How different has it been working in films as compared to television?

I have been very lucky with my television career and hence have tasted a lot of success. Even though television makes you a household name, gives you lot of respect, fame and money, you eventually get stuck in the same role for years. So as artiste your growth stops. With films I can do a lot of variety, and at the moment I am dying to do as different and outrageous things I can do as possible. Now after 10 to 12 years I am finally getting to do what I want, hence I fell I am quite lucky. 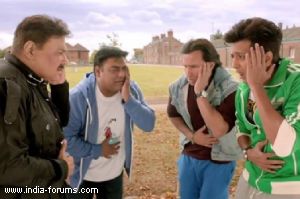 So when Sajid Khan came with Humshakals to you, what was your reaction?

I have known Sajid for 20 years. I know Farah, Sajid, and the entire gang, since the time I was in college. So, when Sajid came to me with Humshakals, I knew that I was putting myself in the hands of a friend. Had it been someone new, I would have given it a thought, but because it's Saj (Sajid Khan) I said 'yes' in a second. He is friend and that would not do me any harm, so it was simple.

How was your experience working with Saif Ali Khan and Riteish Deshmukh?

I have worked with Saif before in Agent Vinod. He is a thorough gentleman; he is actually a chota nawab. Whether you are working with him or you are having a meal with him, he is a classy person and that is the nicest part about him. Riteish I met for the 1st time. I have so much respect for his father after I met him, because he has been bought up so well. He is perfect when he deals with the producer, director, his personal staff, or even the spot boys. He has been taught to be that way by his parents. I would like my kids to grow up to be a person like him. 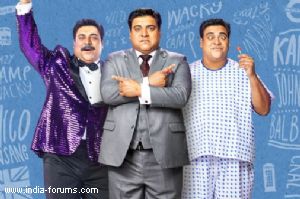 How difficult was it for you all to decode the triple role character for Humshakals?

This is all thanks to Sajid. Sajid writes such a mad film, that to get to that level you need to become mad on day one (Laughs). Saif, Riteish and I were discussing as to how are we going to do this, and we decided we have to give ourselves to this man. It is all thanks to Sajid, he makes his set so lively place where non-stop humour is happening. Sometimes he is cracking jokes while we are performing, that we have to tell him to stop, because we are shooting. So it was that crazy. 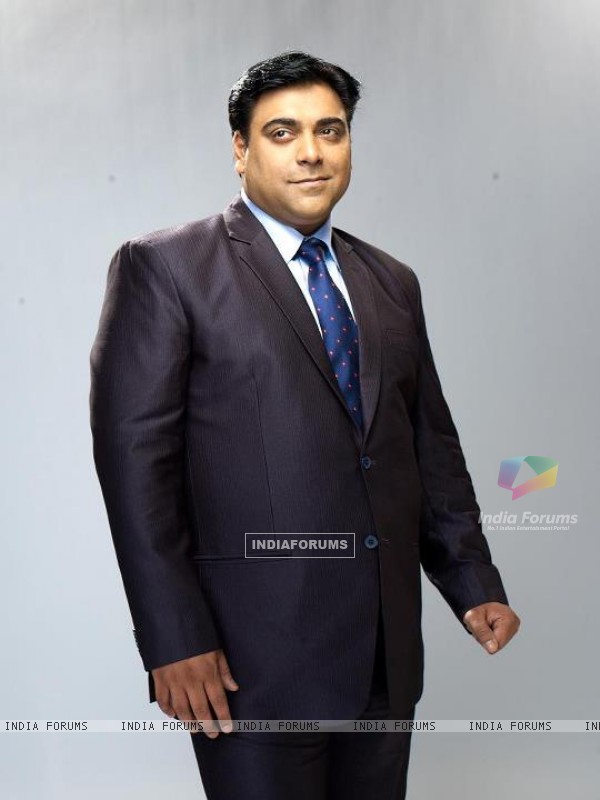 You are already a successful actor on television, then why are you settling for roles of a supporting cast or being a part of an ensemble? Why are you not a lead character?

I am a very realistic kind of a person. I am a big name in television, I am totally aware of that, but that is no way a reason I can dictate my terms in films. It took me 10 years to be where I am in television. I have known all the stuff that I have gone through, I have done stuffs for 1500 Rs. Per day. My journey step by step has let to bigger things. When I decided to make a mark in television, I knew I had to start from the very bottom. I knew if I am going to be picky about the films I do or the money I get, I would be cutting my film career even before it starts. You people might be seeing it as supporting roles, but I see it as I am very lucky to be getting to do it, because I know every actor in television, no matter how big or small he is wants to make it in Bollywood. Only a handful of us are getting these opportunities. So how lucky is that. So I see it like a blessing in disguise.

What are your future projects in Bollywood?

I have film with Sunny Leone coming, 'Patel Rap'. I haven't laughed more during a film narration. I cannot speak a lot about the film, but in a few words, I would be playing Patel, who is a rich Indian based in Malaysia. He has a secret kink and that is he is obsessed by Sunny Leone the star. So when she comes to Malaysia, she enters his life and all hell breaks loose. So that is what it is about. There are other projects in the pipe line that I cannot speak about right now, though.

Wow, seems like Ram Kapoor is on a roll. As he has proven to be a huge success in television we hope and wish Ram Kapoor makes an equal mark in Bollywood as well with Humshakals and all his future projects.