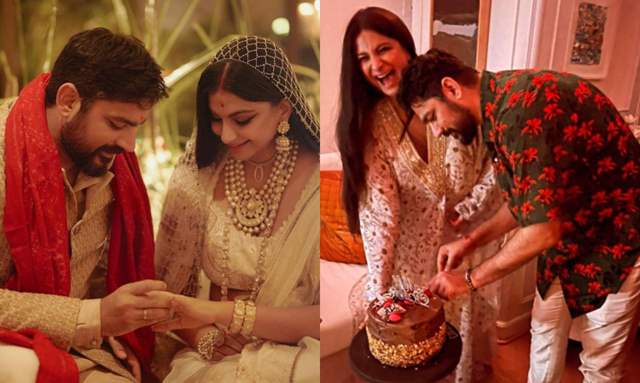 Film producer Rhea Kapoor married her longtime lover Karan Boolani in an intimate wedding ceremony on Saturday (August 14, 2021). The ceremony was graced by their close friends and family members. Post the wedding, Anil Kapoor on Monday hosted an intimate wedding reception for celebrities, family and friends to celebrate his daughter's marriage and now, several pictures from the grand celebration have gone viral.

Rhea’s friend and designer Masaba Gupta shared a glimpse of the newlyweds cutting a cake to celebrate their journey ahead.

Check out the inside pictures from the party: 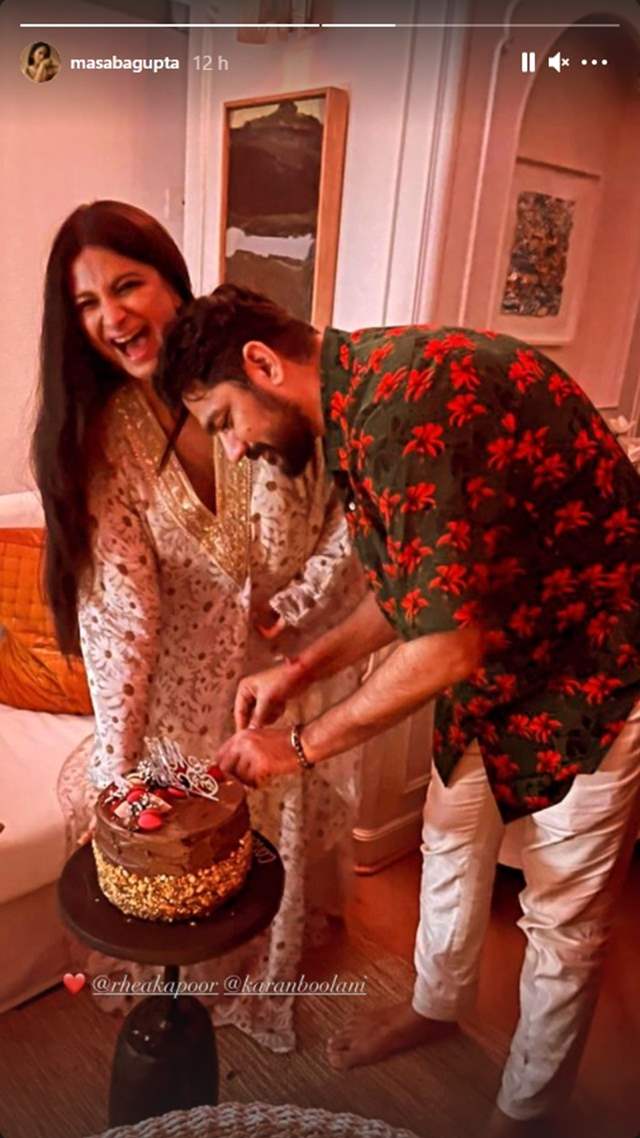 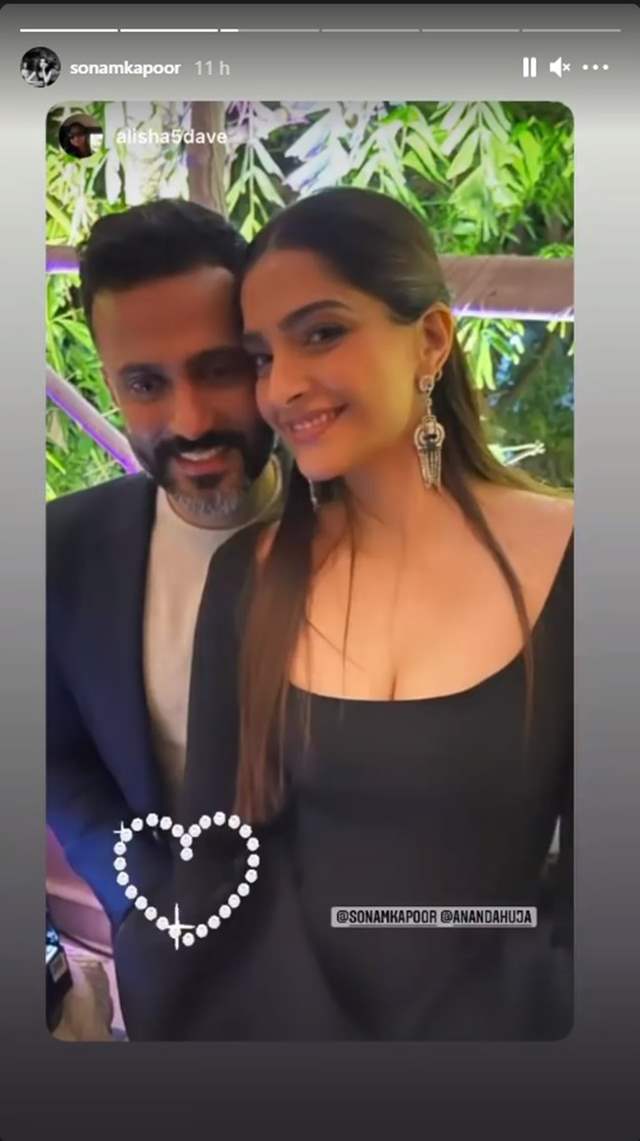 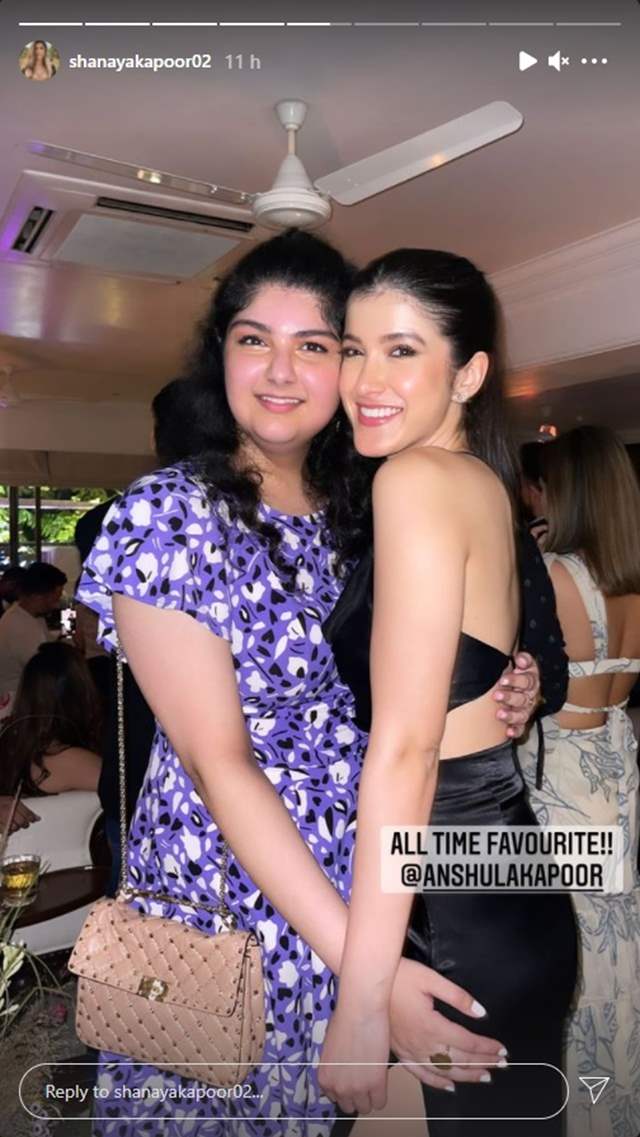 Earlier on Monday, Anil Kapoor expressed his excitement and showered blessings over his daughter Rhea and son-in-law Karan post wedding. The actor shared the first family picture with his 2-daughters, and 3-sons and pointed out that his ‘Magnum Opus is complete’.

The ace actor’s note was nothing short of a filmy touch. He even shared a photo from Rhea’s wedding and accompanied it with a black-and-white photo that was a complete family picture featuring him with his wife Sunita Kapoor, the newlyweds (Rhea-Karan) followed by Sonam Kapoor, Anand Ahuja, Harsh Varrdhan Kapoor, Sunita Kapoor.

Karan Boolani and Rhea Kapoor have been dating each other for 13-years and are deeply in love. They met each other on the sets of Aisha, starring her sister Sonam Kapoor, which was Rhea Kapoor's first film as a producer while Karan Boolani worked as an assistant director for the movie.