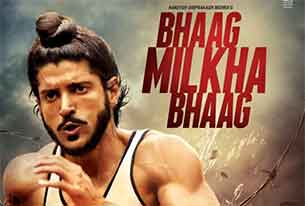 The popular awards will be announced during the April 23-26 event at Tampa Bay, Florida.

The production design gong is for Wasiq Khan for his work in "Goliyon Ki Raasleela Ram-leela", while Remo Dsouza has won the best choreography for "Yeh Jawaani Hai Deewani".

The IIFA Magic of the Movies and Technical Awards are set to take place April 25. This year's Videocon d2h IIFA Weekend celebrations are making their US debut.

The technical award winners and the popular award nominations are derived from the IIFA Voting Weekend earlier this month.

The voting procedure is closely monitored by KPMG, the event's auditors.

Aditya Chopra Pens a Heartfelt Note on '50 years of Yash Raj ...
3 minutes ago