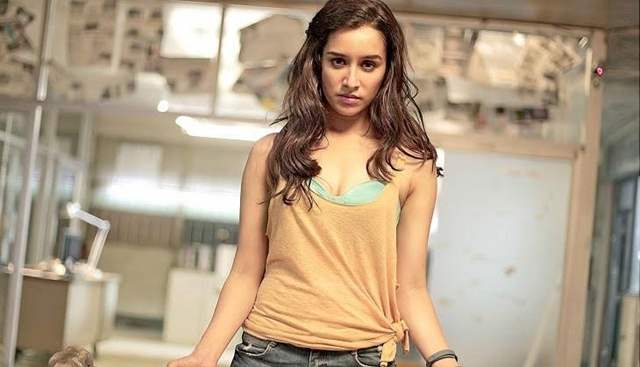 Shraddha Kapoor always adds a special touch to each character she plays on the big screen. The actress who created a massive buzz with her character as Siya in Baaghi 3 had a very special journey while shooting for the film.

Now, as the film is heading for its world television premier, the actress is super excited and looking forward to it.

Talking about why she feels that shooting Baaghi 3 was an intense experience, Shraddha Kapoor shares,

In Baaghi 3, my character was very outspoken and emotionally-driven. A shooting experience becomes intense when you learn new things to perfect your character and for this one, I had to specifically learn how to be foul-mouthed as that was an integral part of my character! When you receive the kind of response we did for Baaghi 3, it pays off for all your hard work!

Start your November with the action-packed world TV premiere of Baaghi 3.