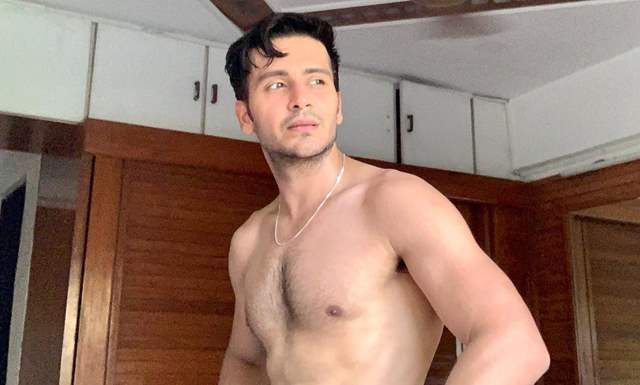 After enjoying his performances in some of the successful shows on television and web, get ready to see him in his upcoming play titled “Peecha Karti Parchhaiyan” opposite actress Priyamvada Kant which is an Indian adaptation of Henrik Ibsen’s play named “Ghosts”.

India Forums got in touch with Param Singh and tried to know more about the genre of his play, the message it conveys, him resuming theatre & much more. Param quipped, “The genre of the play is drama. It focuses on the realistic problems that persist in any family in today’s times or even one-fifty years ago when this play was written.”

Talking about the message conveyed by the play, he said, “The message conveyed by the play is how tables turn & dynamics of a family change. It shows the cycle of what we don’t want eventually getting to us where one’s conditioning, upbringing & childhood experiences come to the foreplay. It’s based on us as individuals acting on the footsteps of our parents in life at some point. It’s title depicts that the past shadows will never leave one’s side irrespective of how much an individual runs from it.”

The main reason I am doing theatre is that I love doing it. The experience I get from it and the joy of performing is simply brilliant.

Furthermore, when asked what made him resume theatre after more than a decade, he said, “The main reason I am doing theatre is that I love doing it. The experience I get from it and the joy of performing is simply brilliant. Also I didn’t want to miss the opportunity of working with Ila mam & KK Raina sir again.” He added, “In theatre there’s no waiting period, one keeps rehearsing to a point and then there’s a switch made to make it even better. It gives you the chance to try different stuff every time which in turn nourishes your internal basics and that’s something I love the most about it.”

When we asked him if he likes TV or theatre, he said that he loves theatre more. He added, “I am enjoying what I am currently doing which involves rehearsing for the play and shooting for the web show alongside. I feel blessed and  grateful about everything I am working on.”

On the work front, apart from the play Param has an upcoming web series he is currently shooting for. 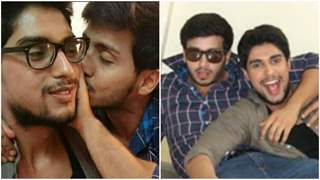 I feel proud that Ankit Gupta didn’t indulge in mud-slinging or ...