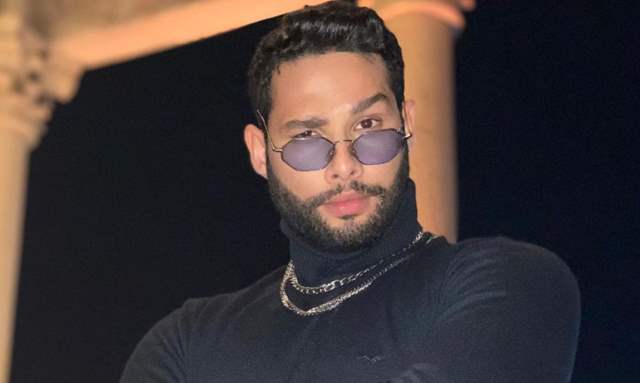 Two years ago, Siddhant Chaturvedi took the nation by a storm with this character 'MC Sher' from Gully Boy. The actor won various accolades for his remarkable performance and even got the tag of the 'National Crush'.

Talking about how his life changed after Gully Boy, Siddhant says in a statement shared by his team, “Since the release of Gully Boy in 2018, my life has changed beautifully. Going ahead, I have multiple projects and films on the list, all different from one another. I am all set to roar loud and wild like a literal 'SHER' this year! I feel absolutely blessed and grateful to Zoya to offer me the tag of 'MC Sher' - which I'll cherish my entire lifetime."

Siddhant has multiple films lined up under his belt, at the moment. With Bunty aur Babli 2, Shakun Batra's next and Phone Bhoot, Siddhant has a very strong trajectory of roles.

On Monday, he announced his next project with Excel Entertainment. Titled 'Yudhra', the actor will feature in a never seen before quirky, edgy avatar in this action thriller alongside actress Malavika Mohanan.

"After the world makes you feel special for all the wrong reasons": ...