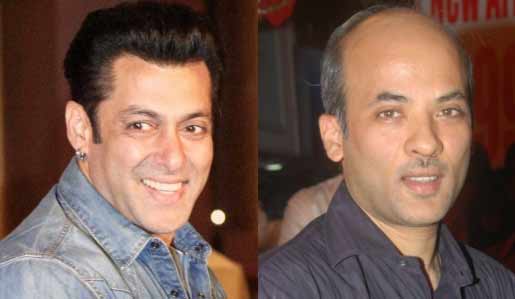 Two decades since the release of Sooraj Barjatya's hit family drama "Hum Aapke Hain Kaun..!", Karan Johar says it was the movie which made him decide he wanted to be a filmmaker.

"#20YearsOfHAHK ...the movie that made me want to make movies!!!! @MadhuriDixit @BeingSalmanKhan and the man himself #SoorajBarjatya," Karan tweeted Tuesday.

The film, about love and family, starred Salman Khan and Madhuri Dixit in lead roles.